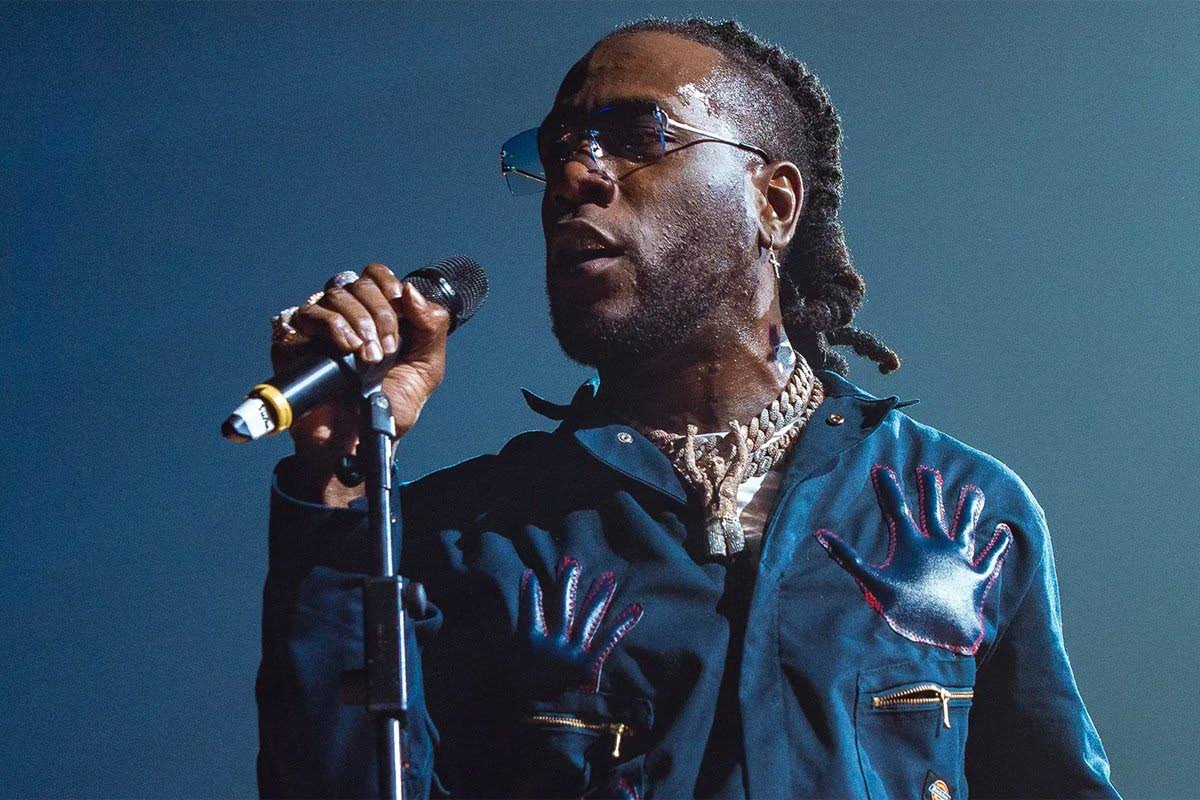 Nigerian singer Burna Boy is facing a backlash on social media after showing up late for his Lagos New Year concert and kicking a fan while performing.

The singer kept his fans waiting in the cold for nearly 10 hours. According to sources, the event had been scheduled to kick off at 6 pm on January 1, 2023, but Burna Boy hit the stage at 3.30am on January 2. He however did not apologize for the delays and instead scolded his fans.

He reminded them of the nasty things they said about his mother and the accusations they labelled against him of shooting someone at a club in the past. Burna Boy added that God will punish them for wronging him. He further said that he only stayed at the concert because of another musician identified as Seyi Vibez.

Despites the comments, the fans stayed for his performance and even sang along his songs but moments later he ended up kicking one of them.

According to a video seen by Base Radio, the singer went after the fan who attempted to join him on the stage. The fan lost his balance and fell on the ground.

This is however not the first time the Grammy Award winning artist behaved like that during a concert. In April 2019, he was captured kicking a fan while performing in Lusaka, Zambia.

After being trolled online, he released a statement explaining why he kicked the victim.

“I am sorry about how it looks but this person continuously tried to rob me on stage. It was like the 10th attempt to do it after telling him several times to stop. This wasn’t a fan. Apologies for how it looks but it’s not the case at all. I appreciate all my fans,” Burna Boy said.