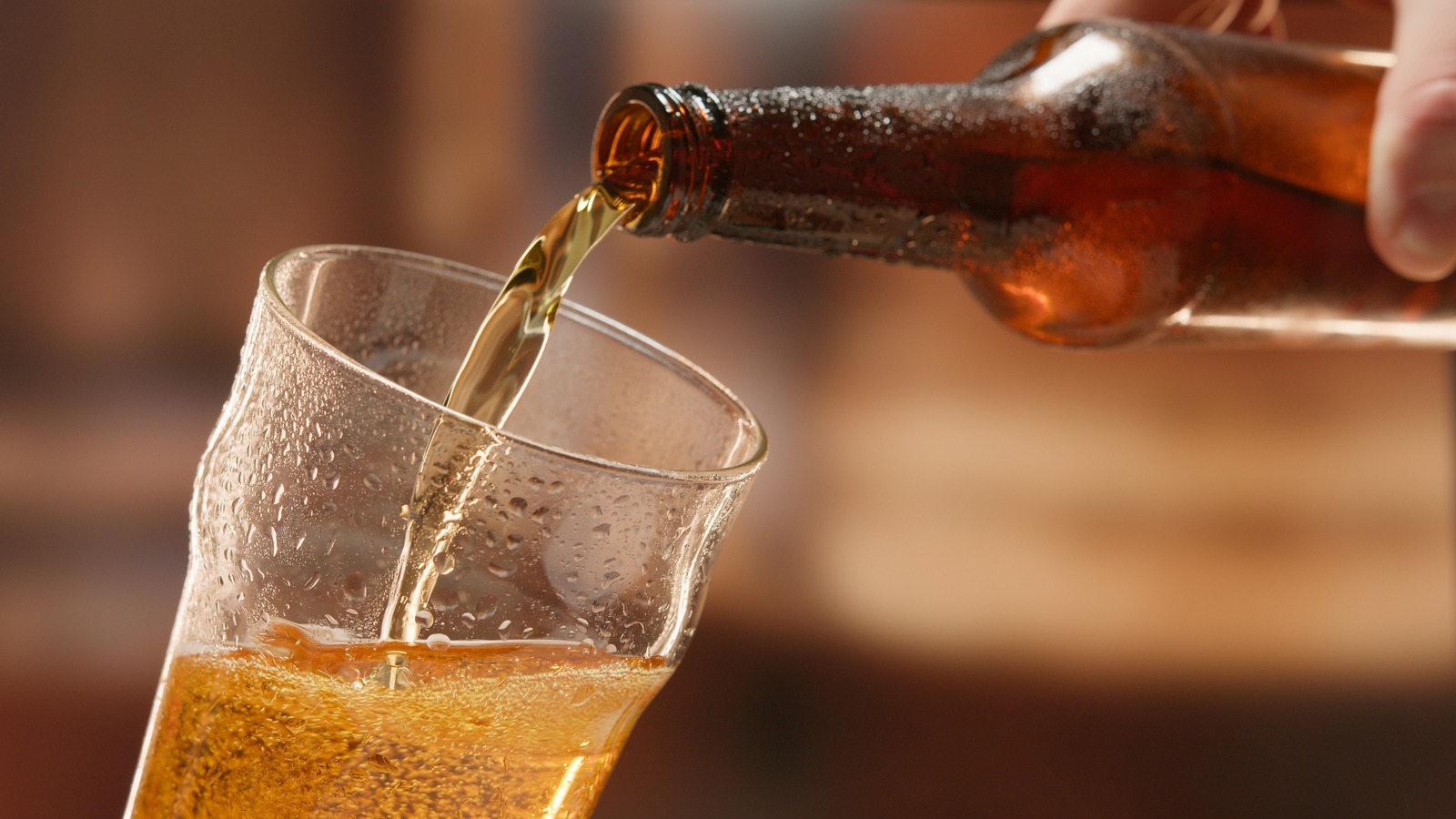 Kenyans like to party and Dubai has become like a shopping center for them, but the alcohol price slash could see many flock into the city.

Dubai is one of the most coveted cities in the world is doing all it can to lure tourists to visit the place.

It has dropped a 30% tax on alcohol sales in an apparent bid to attract tourists as competition among wealthy Gulf cities heats up.

The news about Dubai’s plan was announced by distributors despite it not being confirmed by the authorities.

Through this move, Dubai will see a lot of norms including personal liquor license, available to non-Muslims aged over 21 lifted according to distributors MMI and African and Eastern.

“Buying your favourite drinks just got easier and cheaper!” MMI said in a Facebook post detailing the cuts. There was no immediate comment from Dubai authorities.

However, its not for individuals with shallow pockets as beer routinely costs more than $15 (Ksh. 1851) a pint, or half-litre.

Dubai is the financial, trade and tourism hub of the United Arab Emirates, and its newest Rival is gas rich Qatar whose value shot after hosting the 2022 Worldcup, loosening of alcohol restraints could be a plan to maintain its position in UAE.