Is Justina Syokau Trying To Be Relevant Or Is She Fake?

Home - News - Showbizz - Is Justina Syokau Trying To Be Relevant Or Is She Fake? 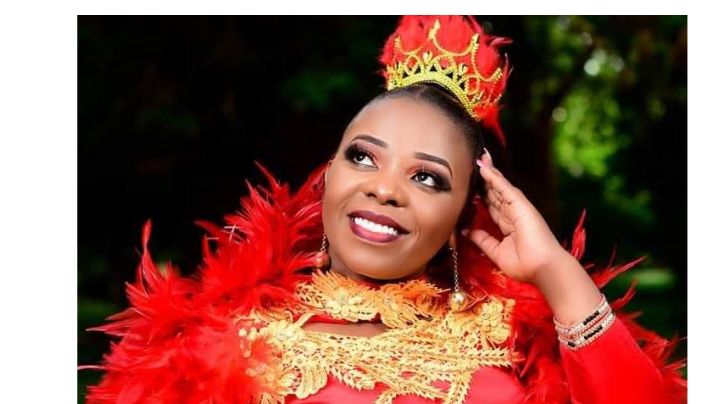 Is Justina Syokau Trying To Be Relevant Or Is She Fake?

Justina Syokau has proven to be a controversial gospel artist in the eyes of many basing on how she conducts herself.

This has however, lead to the question whether she is trying to be as relevant as other Kenyan artists or she is just fake.

A day ago the Twendi Twendi Thilii hit maker sparked an uproar on social media after she revealed through her Instagram that she was gifted a land cruiser for her birthday.

”I received a birthday gift worth Millions. Am so grateful,” Justina wrote.

“A couple based abroad gifted me the car. I didn’t expect it. They have been supporting my projects and are my biggest supporters,” she added.

However, Internet sleuths zoomed in and out of the car and claimed that it was a second hand car and not as new as the artist had indicated.

Following numerous backlashes about the car,Justina has been forced to respond back maintaining her gratitude regardless of the state of the car.

“Aaaaaaa am happy I have a new car which I have been gifted, I did not buy it, if there is nothing new then I don’t know all am happy about is that my boundaries have been expanded,” Justina responded.

A few weeks a go Justina was the talk of town after she pulled up with fake nyash, a decision which she said was as result of being desperate for marriage and she hoped it would attract men.

“I badly wanted to get married in 2022, 2020 but in 2023 I don’t want to get married. I wanted Ringtone or Rayvanny to marry me. None of them showed interest. Right now I rest the case. I told God that I want to have a peace of mind. I don’t want anybody to disturb me,”

In the contrary it did not attract but more lashes on social media with her funs expressing their disappointments towards her.

“While I was looking for a husband, people told me that I had a bad shape, big potbelly, lots of fats on my back and that is why was not being noticed,. That is how I ended up enlarging my behind. However after enlarging my butt I saw a lot of comments online that it was so heavy and no Kenyan man would handle it. I visited the doctor overnight to remove the ‘luggage’ because I didn’t want to cross to 2023 with a heavy luggage.”

She then pulled what many say was a stunt a few days after getting off her fake nyash and even cried during an interview stating that people hate her.

“I’m struggling. I’m praying everyday to get content to put across there. I’m begging you to give me jobs. Munaendelea kunitusi,” she decried.

Justina also revealed that she was a prophet and people should take her seriously, she later released her” Twendi Twendi Thilii ni mwaka wa kupaniliwa” song.

These among many other incidences have made people think otherwise about her many terming her as a clout chaser.