Akothee Opens Up On Getting Pregnant Again Weeks After Suffering Miscarriage 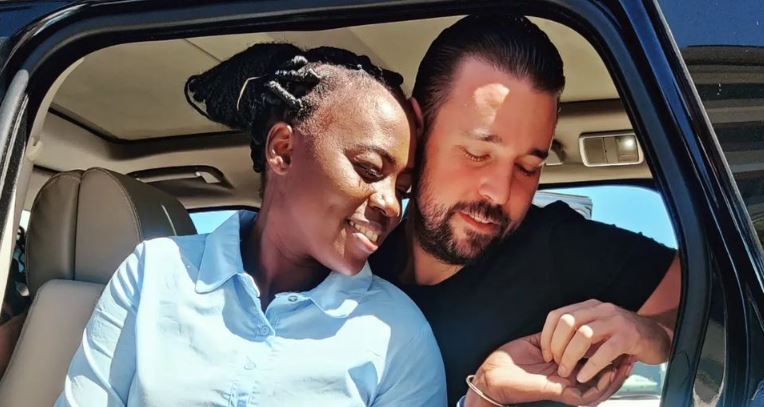 Akothee Opens Up On Getting Pregnant Again Weeks After Suffering Miscarriage

Akothee has opened up on plans of getting pregnant again for her lover Omosh after suffering a miscarriage last month.

In a lengthy social media post, the mother of five said that they will try again to get pregnant but things will be done differently this time.

“We are trying again ,this time round Omosh has said he will switch off all my phones and take me to Switzerland until we give birth and anytime he sees me in the gym flaunting my body ,he tells me It won’t be long,” she said.

According to her, Omosh had been so excited about the previous pregnancy.

“Well we had bonded with the fetus so much and the only song Omosh sang for me was “Honey we are preeeeegnant “. We woke up at 3.00 am to go eat pineapples, Omosh was so happy and he felt like we were both carrying the baby.he slept with his hands on my tummy all night ,always kissing and reminding the baby ,hey daddy is here,” she recounted.

Akothee however admitted that she is scared of getting pregnant again after the unfortunate incident. According to her, she had been advised not get pregnant at 40 years because of the risks that are involved.

She however did not heed the advice. She got pregnant and shared the news with people close to her, who had advised her to keep such information off social media.

” DONT SHARE YOUR PREGNANCY ON SOCIAL MEDIA, PEOPLE ARE EVIL. aiii ,I was wondering, kwani hata mimba ni kitu ya kufichia watu ,is it an investment? anyway I adhered to it .but still lost it,” Akothee wrote.

The musician revealed that she was deeply hurt even though she was just 9 weeks pregnant. The pain was so much that she blocked her children from seeing her for days.

“My children arrived in Nairobi from France I had to detain them in Nairobi for 5 days for me to collect myself. I couldn’t imagine them see me cry ,I had no energy nor nothing to laugh or joke about,” she said.