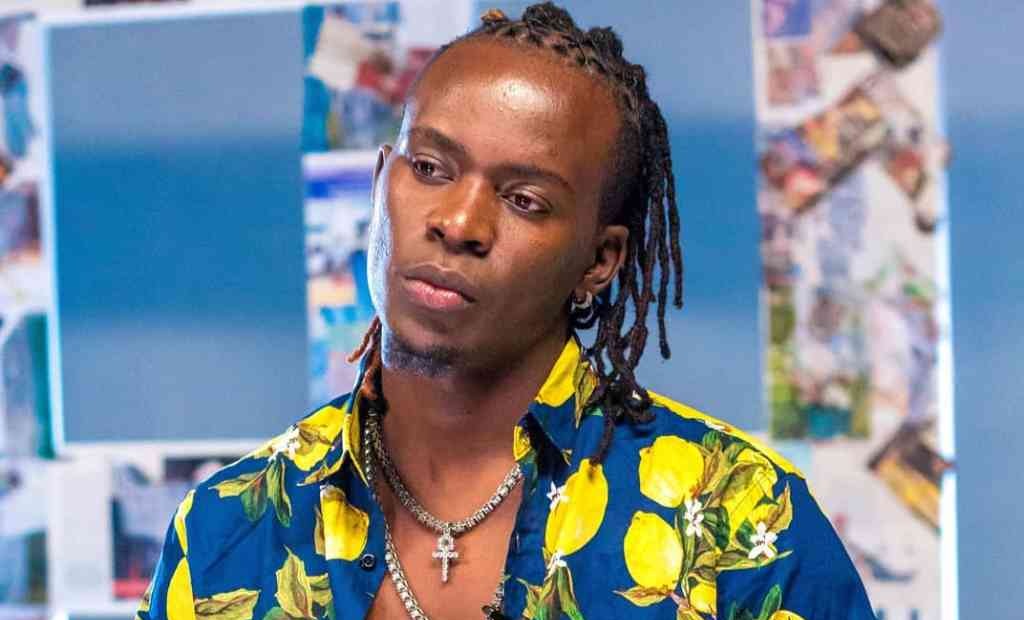 Willy Paul made the request to Diamond through a Caption of his latest Umeme challenge on instagram.

Through the caption Pozee also bragged saying that there only two Simba’s ”Lion” in East Africa , Diamond Platinumz and him.

His fans were however, not pleased with his statements noting that he was slowly losing it.

Willy Paul has so far received backlashes about the song since he revealed that he spent over 500k and about 2.3 Million on the video which has so far garnered 320,000 views on Youtube.