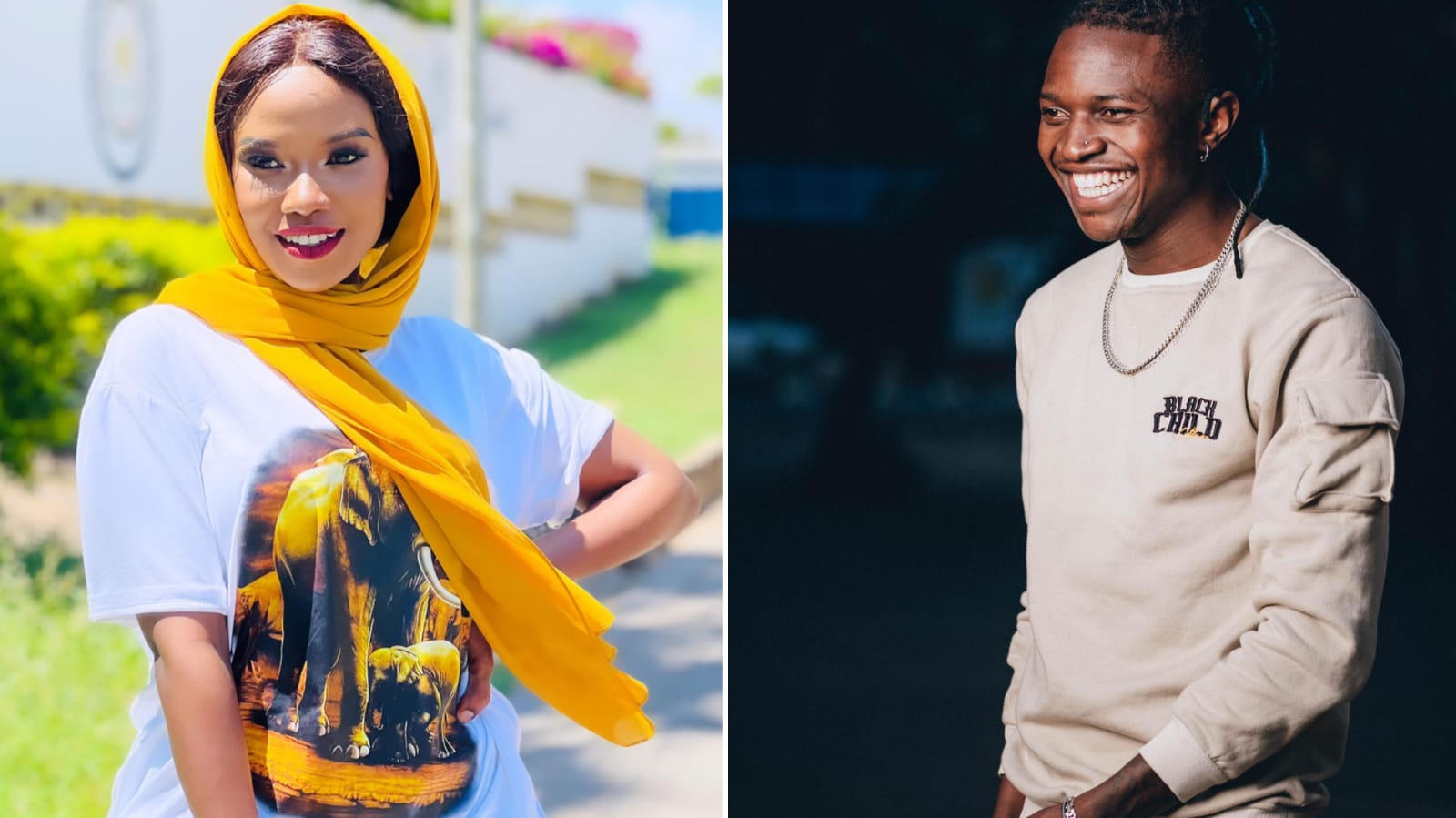 Radio presenter and actress Liz Sonia has called out musician Mr. Seed for being a dead beat dad.

In a lengthy Instagram post, Sonia said that she has tried to understand Mr. Seed but she had reached her limits. According to her, Mr. Seed has been absent in his son’s life for 7 years.

“Dear baby daddy Am TIREEEEEEEEEEED. I have tried to be the most understanding BABYMAMA ON THIS PLANET but for the last 7 yrs seed you have done nothing but drain me and all I do is try UNDERSTAND YOUR SITUATION. Your never there physically I got used to it because I can’t do shit about it …. So that’s for junior to decide when he grows up,” the actress wrote.

“I always find means to cover up bills that ur meant to pay @mrseedofficial NIMECHOKAAAAAAAAA am a woman I have fought and made sure he has EVERYTHING……YOU HAVE NEVER PRIORITIZED @prince_faiz_the_great so this year I decided am no longer that sweet caring babymama … for those that know me personally they will understand,” she further said.

Sonia is now demanding Mr. Seed to step in and take care of his fatherly responsibilities, warning that his deeds will catch up with him in future if he does not change.

“For the last 7yrs I right such paragraphs and delete but AM TIRED… I want you to help me raise junior not send me money like your doing me a favor and that is when I ASK or SHOUT. The only upkeep I take from you is school fees and ITS NEVERRRRRR ON TIME@mrseedofficial CHANGEEEEEEEEE if you don’t feel this pain today because you feel junior is young but it will catch up with you Later… he will grow and see the DIFFERENCE WEWE ENDELEEEEAAAAA,” Sonia stated.

“NIMECHOKAAA JUNIOR DESERVES ALL THE GOOD THINGS .WHEN WILL YOU BE THEREEEEEEEEEE WITHOUT BEING PUSHED????WITHOUT BEING TOLD?????” she added.

Mr. Seed, who is yet to make a comment about the matter, is married to Nimo Gachuiri and they have a son together.

Sonia is however not the only baby mama that Mr. Seed has. He has a child with a Somali woman identified as Sabrina who also called out on him for being a dead beat dad in 2021. The Dawa ya baridi singer however demanded a paternity on Sabrina’s child.