Which Governor Is Sonko Hinting At With  Gonorrhea Threats 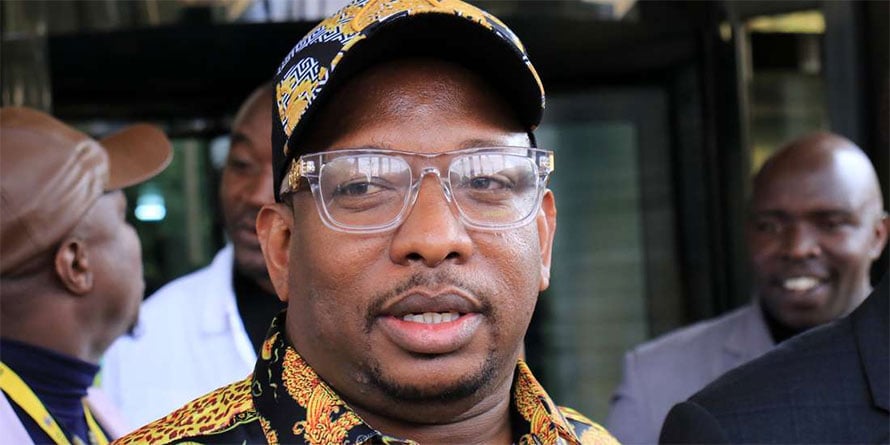 Which Governor Is Sonko Hinting At With  Gonorrhea Threats

Taking to his socials Sonko teased of revealing more details about the alleged governor and Kenyans cant keep calm.

Sonko’s revelation comes at a time where Kenyans are living with fear over the upsurge of infections especially in the capital Nairobi.

However Kenyans are still not sure about the credibility of his gossips especially after he was bursted by Mitchelle Ntalami over the late LGBTQ Model Chiloba’s relationship with her.

However, Ntalami shut him down , faulting him for propergating fake news.

“With all due respect Sir, please write/ speak only the things you are certain of. The late Edwin Chiloba and I were friends. If you understood the dynamics you would know that a feminine woman like me would be the last person he’d be attracted to. This is a sensitive matter, stop propagating lies. Let the DCI do their job and let Edwin rest. I’ve always held you in high regard. I believe you are above this, thank you,” she wrote.

The credibility and sources of Sonko’s controversial tea and intel is still questionable and this time everyone is waiting to see who he will expose.