What Does Bill Gates Have In Store For Kenya?

Home - News - Human Interest - What Does Bill Gates Have In Store For Kenya? 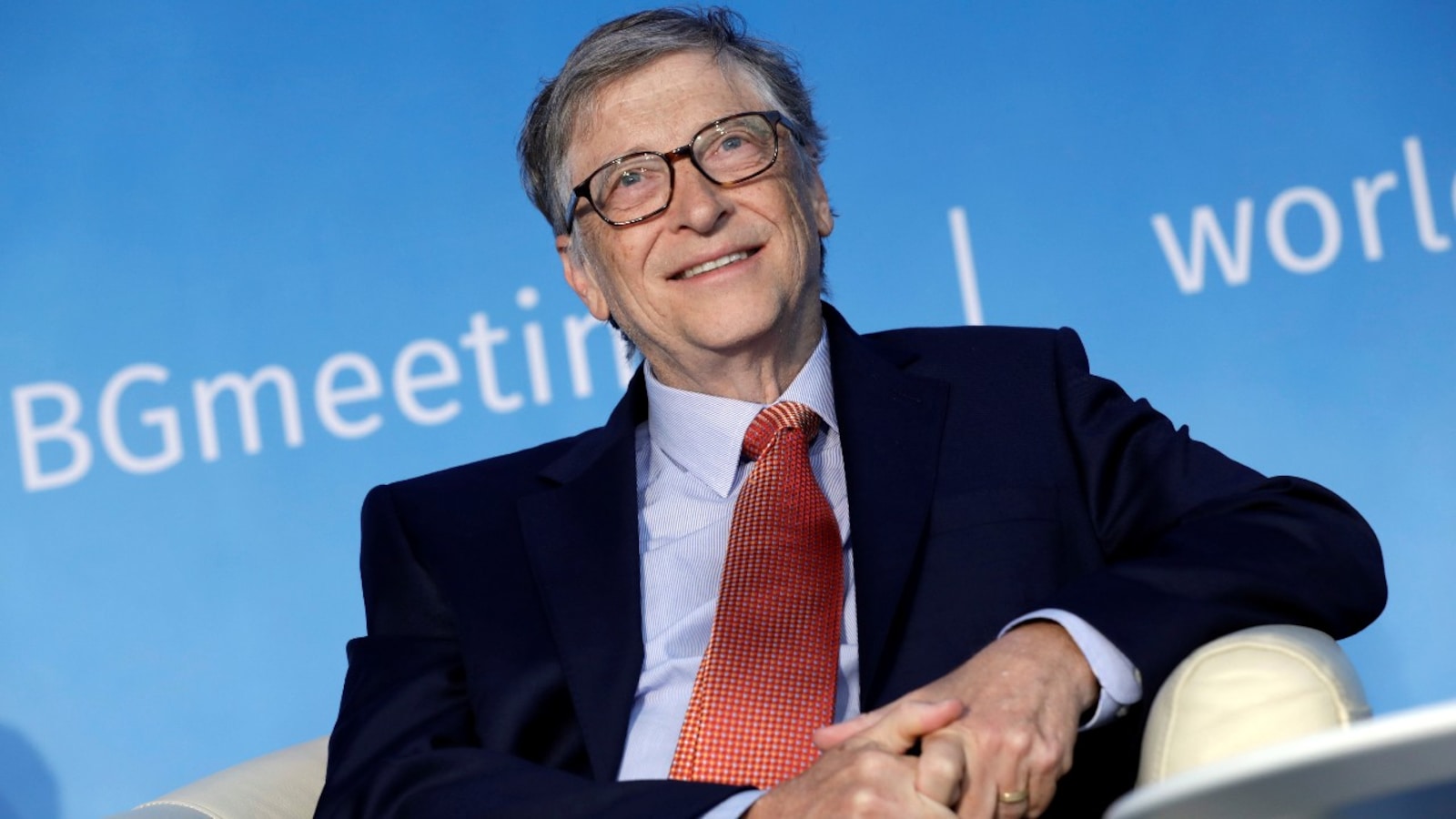 What Does Bill Gates Have In Store For Kenya?

International Business Mogul Bill Gates has arrived in the country ahead of his meetings with government officials and other stakeholders in the private sector.

He will also carry out a series of meetings with national and local leaders, partners, grantees and also meet with regional scientists, innovators, and university students.

The Billionaire is expected to make a visit to Makueni County where he will be hosted by Governor Mutula Kilonzo Jnr.

Bill Gates visited the country back in 2016 and in his remarks, he commended Kenyan youths on their input in innovations.

Kenyans are waiting to see what the founder of Bill and Melinda Gates Foundation has to say about Kenya following his pledge on the foundation’s commitment to supporting new innovations and ingenuity aimed at improving health, food security, and gender equality in African countries.

His foundation leaders in the country are expected to make reviews through interaction with farmers who employ digital tools in farming in order to adapt to climate change.

They will also check on the manner in which how primary health care clinics delivered care during the pandemic and helped address ongoing threats like HIV, TB, and malaria.