Its Sad That YY Comedian Built Us A Bad House 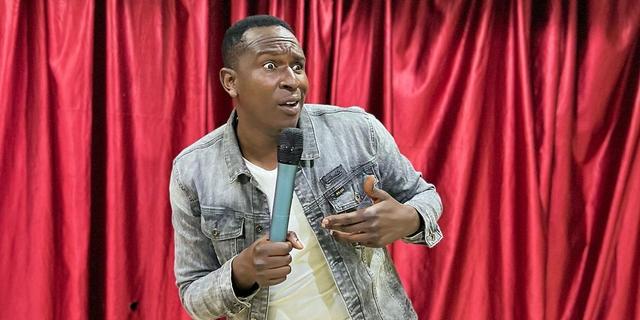 Its Sad That YY Comedian Built Us A Bad House

A Kakamega couple Roselyn Odhiambo, and her husband Willy have faulted their one-time well-wisher YY Comedian for constructing a bad-quality house for them at a time when they were in distress.

YY Comedian came to their rescue in May 2022 after their sad story surfaced on social media, apparently, the couple was forced to sell iron sheets of their house to fend for their son’s school fees.

He has, however, expressed his disappointment to the family following a recent confession they made during an interview on a local TV station earlier this month concerning the state of the house he offered to build them.

“A well-wisher (YY) came here and offered to build us a new house. At first, the construction was okay, but as days went by, I noted they were not building it rightly.”

Responding to the social media uproar over the allegations, YY Comedian stated that the family opted to have their own constructors despite his offer of acquiring professionals.

“I am surprised that in their story on TV, they never mentioned the masons but instead chose to blame me.”

The comedian single-handedly funded the construction of the house.