Tanasha Dona, Sues Ziiki For Releasing Song Without Her Consent 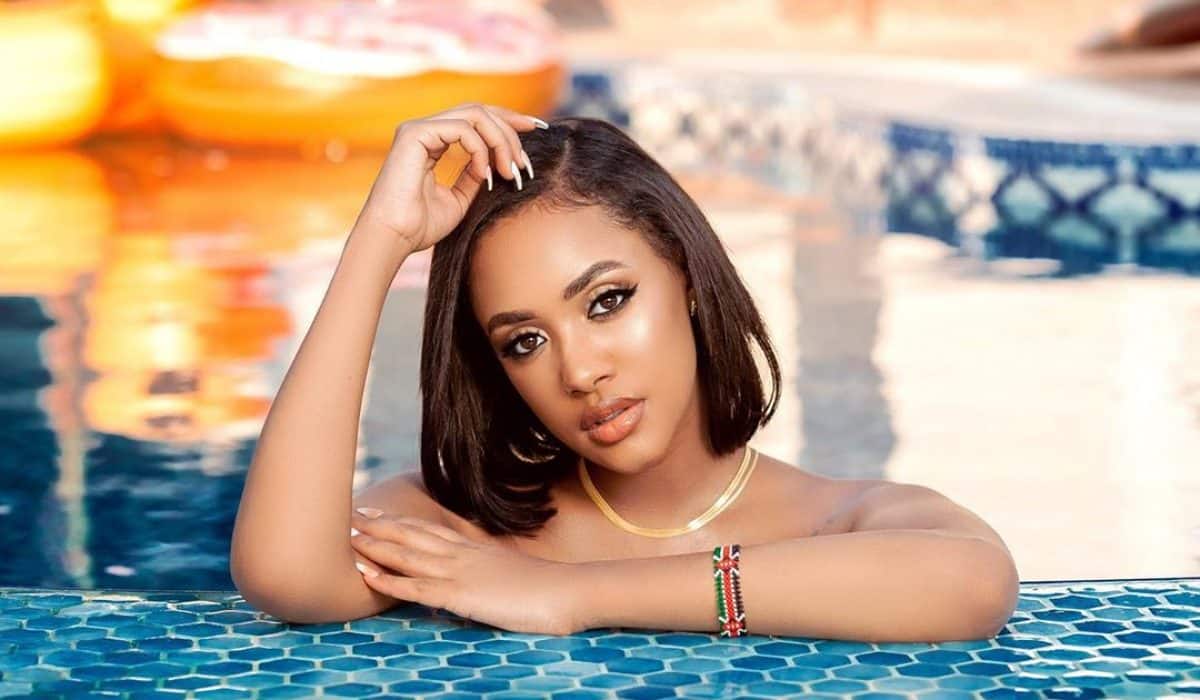 Tanasha Dona, Sues Ziiki For Releasing Song Without Her Consent

Tanasha Donna has threatened to take legal action on popular music distribution company Ziiki for releasing a song she was featured in without her consent.

Tanasha went on an online rant after the song titled ”Numero Uno” featuring Tommy Flavour was dropped on Friday.

According to her, she had declined to sign the contract that would have seen the smooth release of the song since the director refused to edit out some parts to ensure that they came out with a standard production.

“Shame on you Ziiki for dropping a video without our consent when we clearly refused to sign because your director didn’t want to take a half an hour out of his day to get on a screen mirror call to edit out some parts. This is illegal! It is wrong and we are taking a legal action . You have no right to deal with artists like this,” Tanasha said.

The mother of one added that both parties did not agree to the outcome of the project since they had spent a lot of money on it.

“Copyright claims are being filed now. How does a whole distribution company drop a project when nothing has been signed, not a single document or split sheet and when both parties have clearly disapproved for the project to come out because over $10,000 has been spent?” Tanasha noted.

She said that she was terminating her contract with Ziiki for the poor work they have been doing for her for the last three years.

“The stuff I had to go through these past three years with this company ! I was so gullible when I entered this industry but I know why so much better now and now maybe you’all understand why I didn’t drop music the way I was meant to,” she further said.

She also revealed that she opted to go online because Ziiki’s management was ignoring her calls and her messages.