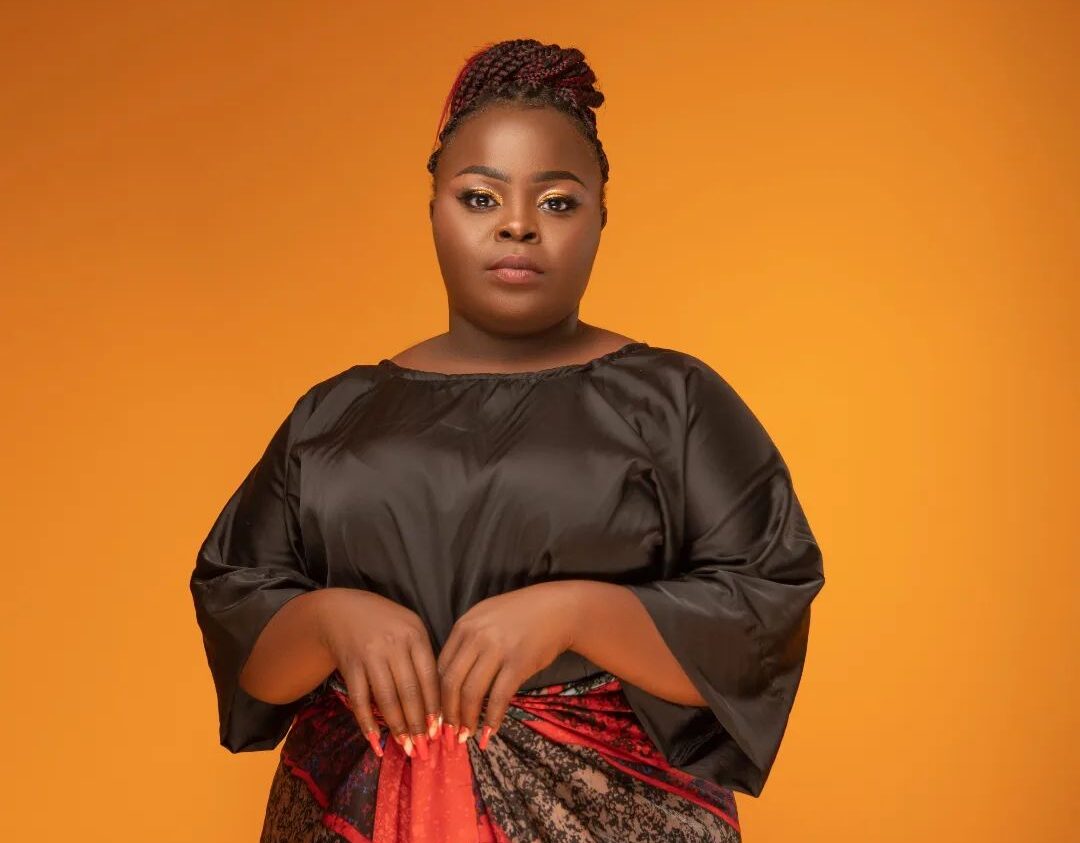 Stivo Simple Boy’s ex-girlfriend Pritty Vishy is tired of being a single woman and is desperately looking for a man just before Valentines Day comes by.

Vishy took to Instagram to reveal that she is doing boyfriend interview and urged men to slide in her DMs to see if they stand a chance.

She however warned that the first qualification for anyone to become her man is to have a loaded pocket.

“Swali ni akuna a potential man out here mwenye anaona hii mzigo?Aki valentine is coming please get me out of this side🤣🥹🥹…you guys should start DMing me interview is on going in my dm🤣🤣make sure ukona pesa my friend hio ni first qualification 🤣😝niko serious,” Vishy said.

Vishy has not been in any known relationship since breaking up with Stivo. The former lovebirds called it quits in January 2022 after dating for three years. Vishy said that she decided to dump Stivo because he was not defending her against his family as well as his former management . According to her, the rapper was allowing himself to be brain washed and only did what his management told him to do.

On the other hand, Stivo claimed that their breakup was as a result of Vishy wanting to have s3x with him before marriage.

“I told her we have to wait until we do our wedding but she could hear none of it. She thought I was too saved/religious,” the Mihadarati singer said in a previous interview.