Hamisa Mobetto Vows To Take Diamond’s Friend On A “Date” 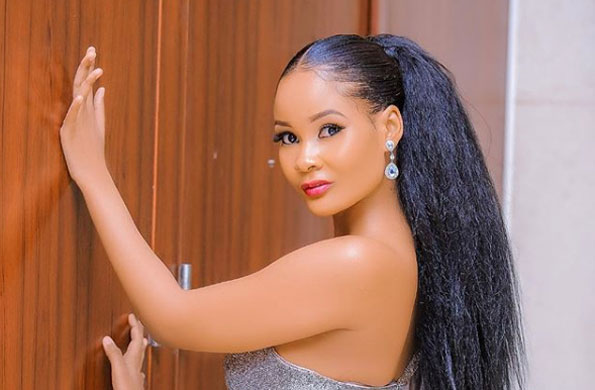 Hamisa Mobetto Vows To Take Diamond’s Friend On A “Date”

Hamisa, who insinuated that she is out of Tanzania, took to Instagram and said that she will take Manara out once she returns.

Of late, Manara has been trending in Tanzanian blogs because of the issues with his fifth wife that saw him demand a divorce.

Diamond’s name was dragged in the mess with a number of blogs claiming that he was the reason why Manara broke up with his wife. Diamond is said to have had an affair with Manara’s wife during a tour in Dubai.

Speaking about Manara’s woes, Diamond however slammed those who were jealous of Manara’s marriages. He also encouraged him saying that he will get over the test.

He went ahead and thanked the naysayers for dragging his name in the mess saying that they only helped his brand grow further as he bagged more endorsements.