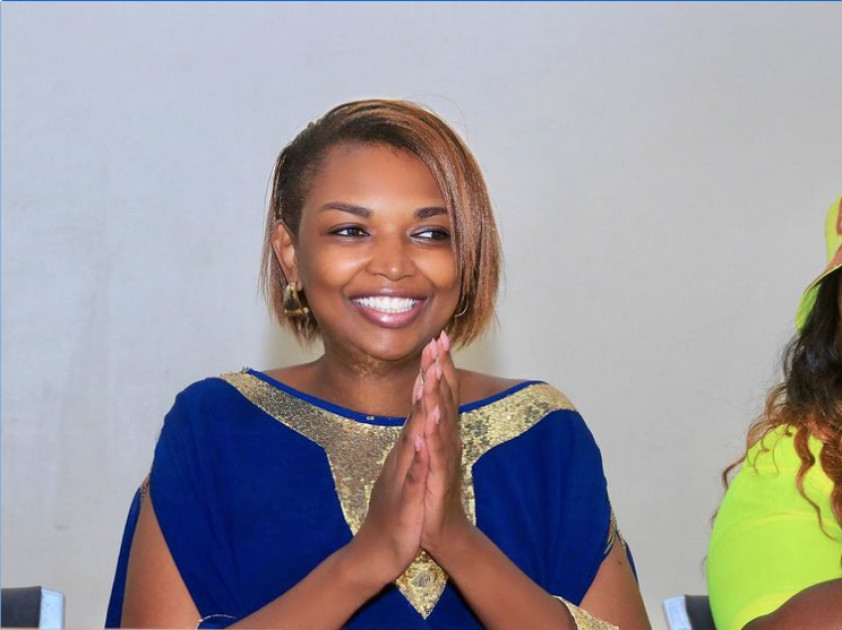 Controversial nominated senator Karen Nyamu has weighed in on the outbreak of Gonorrhea in Nairobi County.

A report by the Kenya Medical Research Institute(KeMRI) revealed that lives of many Nairobians and their reproductive health are at risk following the outbreak of the STI.

Following the report, Nyamu was not pleased that she was encountering that just weeks after joining ‘the single and searching club’ after ending her relationship with mugithi singer Samidoh Muchoki.

“Haki hivi ndio munakaribisha soko? Kuzuri ni wapi for good girls kwa hii life(Is this how you welcome me to the market? Which place is best for good girls in this life?)” the mother of three said on Instagram.

Nyamu announced her break up with Samidoh in mid-December after a dramatic incident in Dubai that saw her engage in a fight with Samidoh’s wife Edday. She added that she opted to publicize the break-up since the drama about the relationship had always been public.

“Great and powerful women will attest that many times our weakest link is the men we get involved with. I am stopping the pattern. I have made a conscious decision to end for good my involvement with the father of my babies and now ex-Samidoh Muchoki. I know I could have called him and ended it quietly but I decided to make this as public as the drama and controversy have been. This had become a concern, especially with the position I hold as a member of the 4th senate,” she stated.