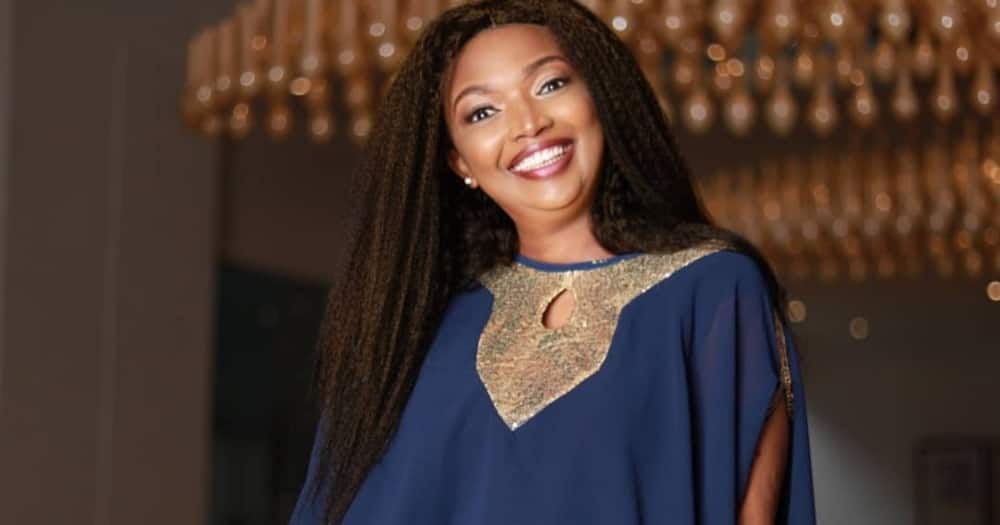 Controversial nominated senator Karen Nyamu has promised to go back to Dubai despite the drama she pulled up a few weeks ago during his baby Daddy’s concert.

Nyamu revealed these as she responded to a fan who questioned her plans of visiting Dubai anytime soon.

”I dont think you will be going back to Dubai any time soon considering the problems you faced,” stated the fan.

On the other hand unshaken Nyamu while wishing her fans a Merry Christmas replied that she will still go back to Dubai since its home.

Nyamu was involved in a feud with Samidoh ,her baby daddy ,and Edday Nderitu her fellow baby mama and Samidoh’s current wife after she forcefully made her way to the stage where Samidoh was performing and sat on his lap.

These however ,put her political career on the line following her recent summon by United Democratic Alliance(UDA) which is feared of stern disciplinary actions against her.