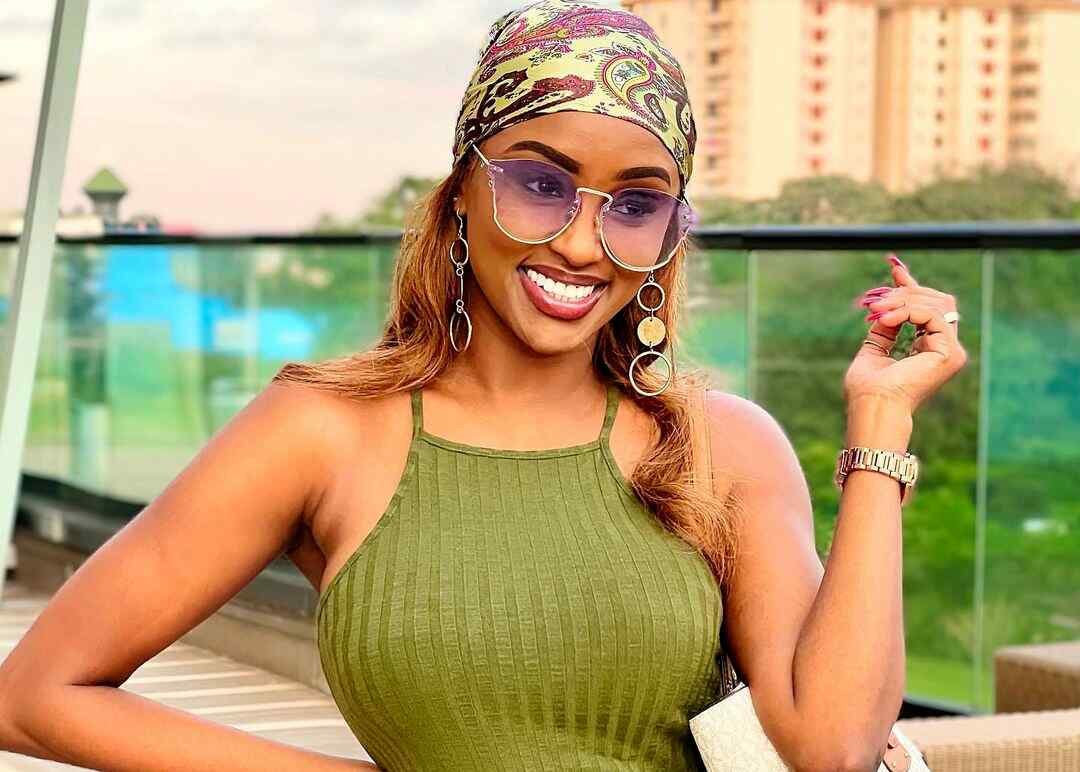 She instead stated that she has been friends with Fena Gitu for the longest time and nothing else is between them.

“All I can say is Fena is a very good friend of mine and everyone knows about that. We have been friends for years and it is something that people know about.”

Uproar about Ntalami and Fena came after pictures of the two having a good time during a vacation surfaced online .

During the phone interview the Marini Naturals founder disclosed her sexuality following many speculations that she is lesbian.

“I am androsexual and that means I am attracted to men or masculine energy and so the men can shoot the shot since they are also in the bracket of who I am attracted to. People see me with a lady and assume that’s only what I like but that is not the case.”

An Adrosexual is an individual who is attracted to men and individuals with masculinity regardless of their gender.

Mitchell Ntalami previously dated Makena Njeri who is currently known as Chris Muriithi, and from the look of things had the masculine energy Ntalami is talking about.