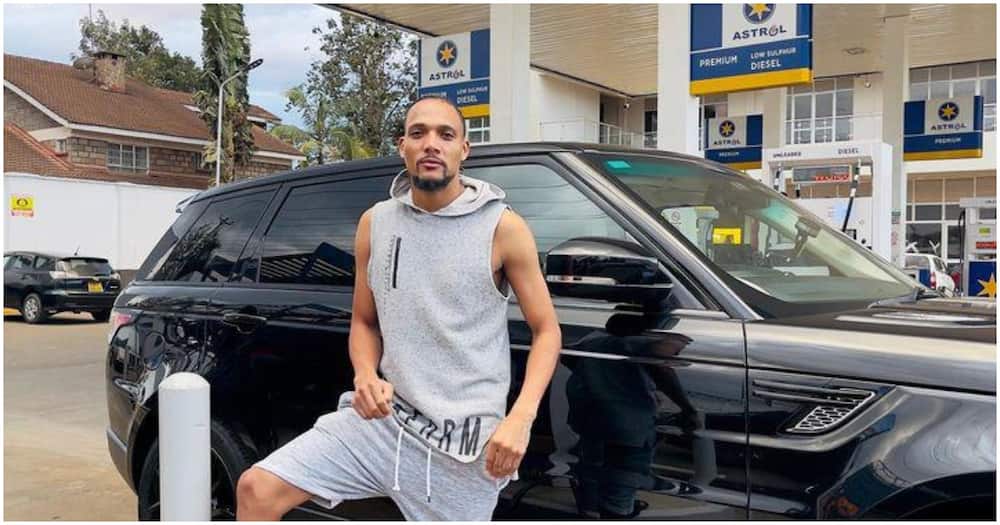 Kenyan Dancehall rapper KRG Don is known for not shying off from flaunting his eccentric lifestyle.

He is still controlling the public’s opinion about him after displaying his M-Pesa expenditure statement which depicts his December expenditure at 3,000,000 Ksh.

The controversial artist is known for dramatic depictions of his lavish spending on high end accessories and luxury cars which he unapologetically posts on his social media platforms.

KRG’s Mpesa statement has sparked rumours about the sources of his income.

In a past interview with Willy M mtuva on Mseto East Africa he disclosed that he spends a hundred thousand shillings to Three and a half million per month on average, dismissing claims that he is involved in money laudnering businesses.

KRG Don is arguably one of the successful artists in Kenya who is known for his business acumen ,he disclosed that he has invested in real estate , selling cars and Music and this were just part of the businesses he is into.