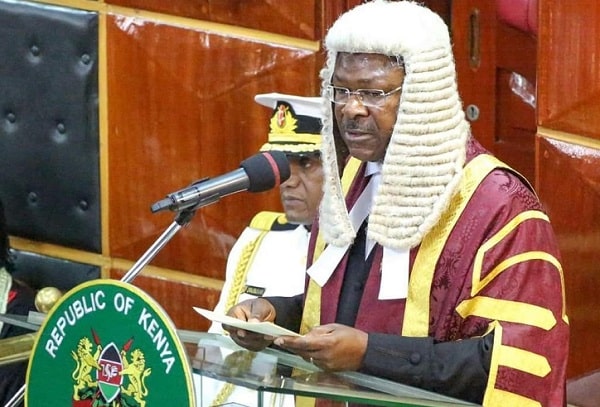 The Public is being called upon by the national assembly to give their insights about the 51 Principal Secretaries nominees appointed by President William Ruto prior to the vetting process scheduled for between November 14 and 18.

In respect to the speaker of the National Assembly’s mandate, Clerk of National Assembly Samuel Njoroge announced that the public should issue their submissions through written statements on oath on or before Friday next week at 5.00 pm.

The names of which the National Assembly is inviting views from the public were forwarded to the speaker’s office by The Public Service Commission.