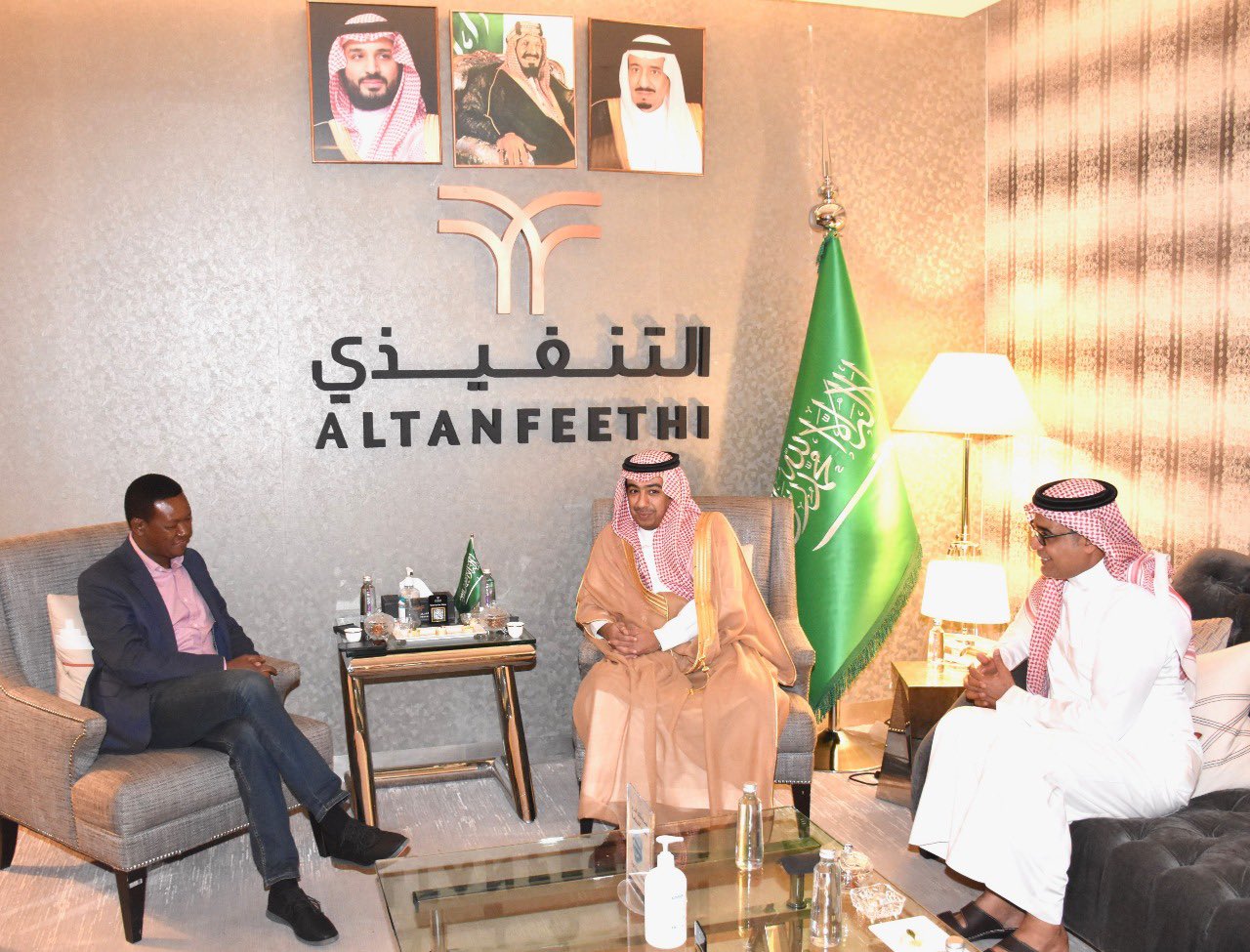 Foreign and Diaspora Affairs Cabinet Secretary Alfred Mutua has promised to announce measures that will govern the well-being of migrant workers adding that no Kenyan will be allowed to travel out of the country as a domestic worker without fulfilling the set of requirements starting on Monday.

The CS who is currently in Saudi Arabia for a two-day visit noted that his ministry has formed a joint Technical Team of Kenya and Saudi Arabia Government officials that will be in charge of fast-tracking labour issues starting Thursday next week.

“We have set up a joint Technical Team of Kenya and Saudi Arabia Government officials to fast-track labour issues including the issue of exit visas. They start their work two weeks from today on November 17th, 2022.”

In addition, Mutua stated that an emergency hotline number has also been set up at the Kenyan Embassy in Riyadh.

“The emergency hotline number at the Kenyan Embassy in Riyadh is +966500755060. On receiving a call, we will take prompt action, including but not limited to engaging the Saudi Government for their assistance: the idea is to ensure every Kenyan works and lives a fulfilling life,” he added.

His announcement comes after having a series of talks with Saudi Minister of Foreign Affairs His Highness Faisal Bin Farhan Al-Saud, and a team from the Ministry of Labour, led by Saudi Vice Minister of Labour Abdullah Nasser Abuthnain.