”I Spend Over 100k On Dressing,” says Kate Actress 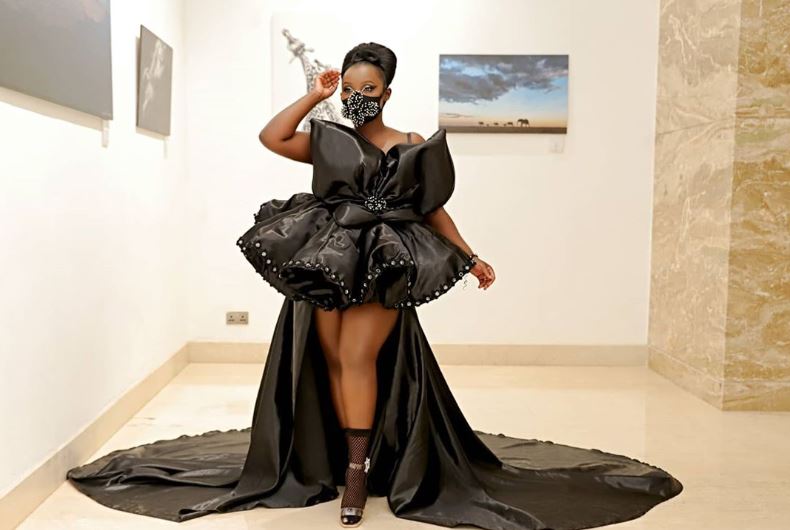 ”I Spend Over 100k On Dressing,” says Kate Actress

Looking pretty and being the center of attraction in any given event is an assignment that Kate Actress scores the highest.

This however according to her recent revelation during an interview on the Eve Mungai show is not easy as you have to spend a lot of money.

‘It is expensive. I don’t think there is a day, Neomi and I have spent less than sh100k to look good. That is why I don’t go for all events,” said Kate Actress.

The latest show she stole was during the Black Panther Premiere where she was undeniably one of the best dressed during the event.

To achieve these accolades she says is all about teamwork and especially from your designer.

“I don’t do these things for myself because I don’t do it alone. I have a team. The first thing is getting the designer right that is a person who understands you and your body’s flaws and your personality,” she said praising her designer Style by Neomi.

“From the beginning, it is just getting the designer who understands you well. Anyone can get the outfit but the way you carry the outfit means a lot.”

She further revealed that she has occasionally had to cancel events because she never found the best attire to show up.

“If she doesn’t feel it, I won’t attend since there are times we have not gotten what to wear,“ she said.