GSU And RDU To Boost Security In Nairobi 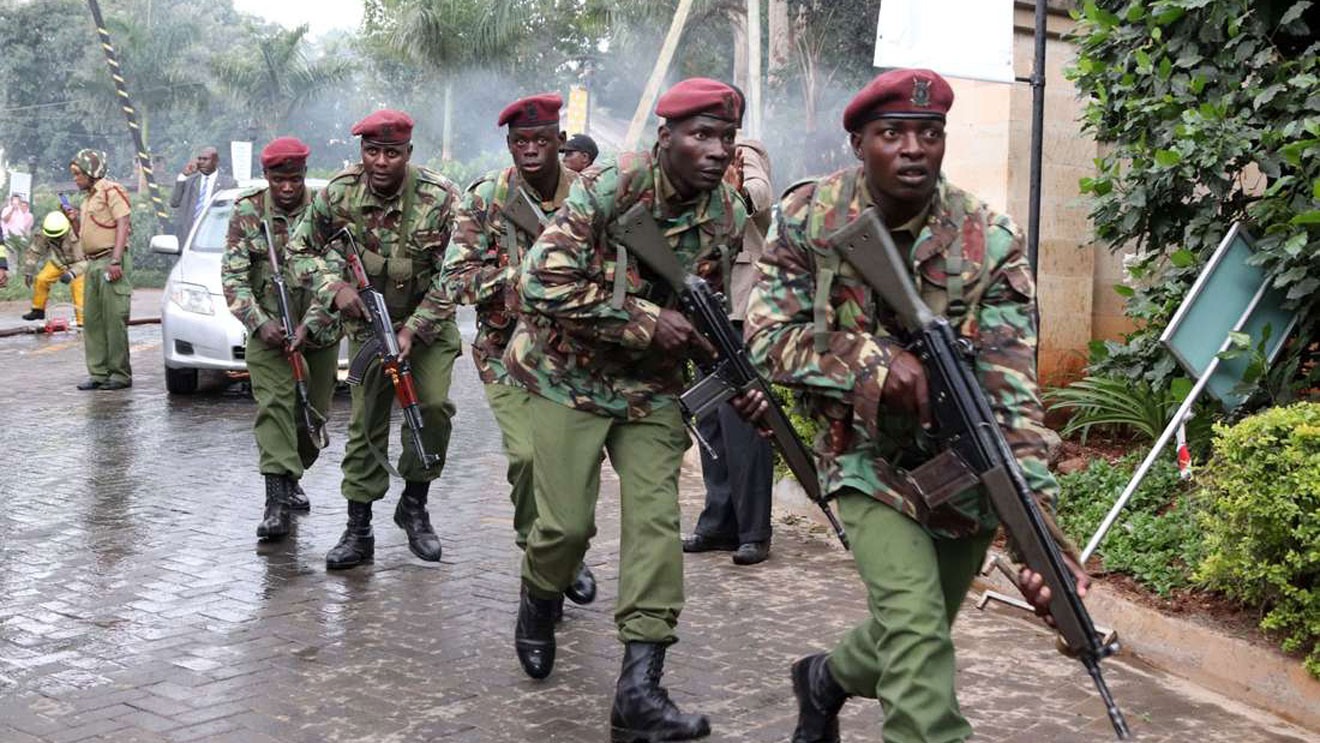 GSU And RDU To Boost Security In Nairobi

A dispatch following a cabinet meeting held on Tuesday revealed that Nairobi County had registered an increase in crime activities despite the National Security being in good standing.

“On the state of National Security, the meeting noted that from an overall perspective, the state of national security is sound, even though parts of the country had over the last week experienced a surge in crime particularly in Nairobi as characterized by increased muggings and robberies and in the north where perennial banditry and cattle rustling activities continue,” the dispatch stated.

Multi-agency coordination between security agencies and operators at all entry points to the country has been activated as an additional step to detect and prevent the trafficking of drugs and other psychoactive substances.