Gakpo Is Liverpool’s First Signing Of The January Transfer Window 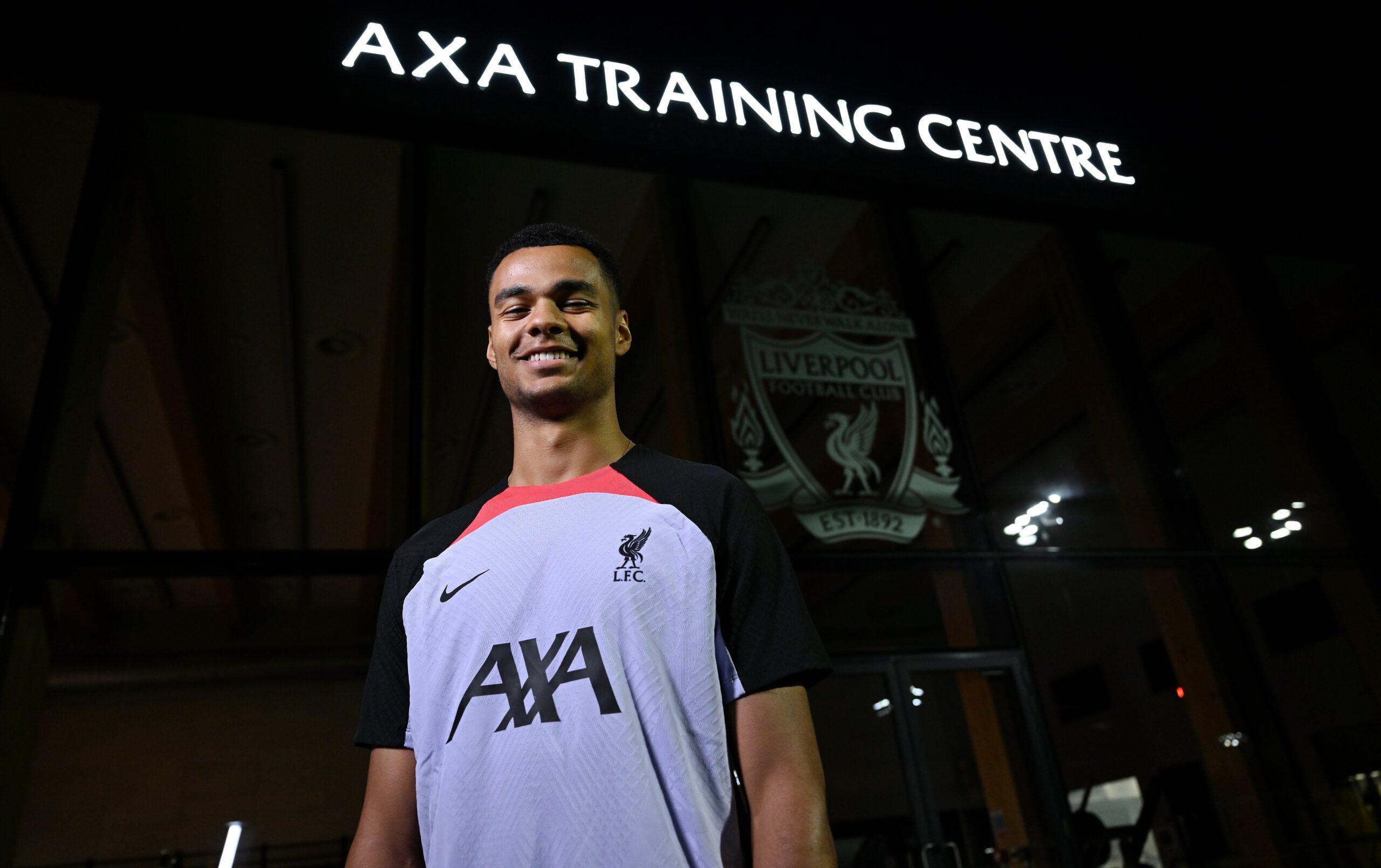 Gakpo Is Liverpool’s First Signing Of The January Transfer Window

Liverpool have reached an agreement to sign forward Cody Gakpo from PSV Eindhoven.

The 23-year-old Netherlands international will move to Liverpool when the transfer window opens on 1 January subject to the granting of a work permit and international clearance.

“I think this is a great club for me to come in and try to show what I can [do] and try to help the team to achieve more beautiful moments that they already did in the past years.”

Gakpo had an impressive FIFA World Cup 2022, scoring three goals as he helped the Netherlands reach the quarter-finals.

A graduate of the PSV academy, Gakpo made his first-team debut in February 2018 and, in 2021/22, won the Dutch Footballer of the Year award after scoring 21 goals in 47 matches in all competitions.

He has also won 14 caps for his country.

Liverpool manager Klopp had been keen to bolster his attacking options after injuries ruled out forwards Luis Diaz and Diogo Jota for some time.

Gakpo is Liverpool’s first signing of the January transfer window and could make his Premier League debut at Brentford on 2 January if the Reds are able to complete his registration by midday on New Year’s Day.