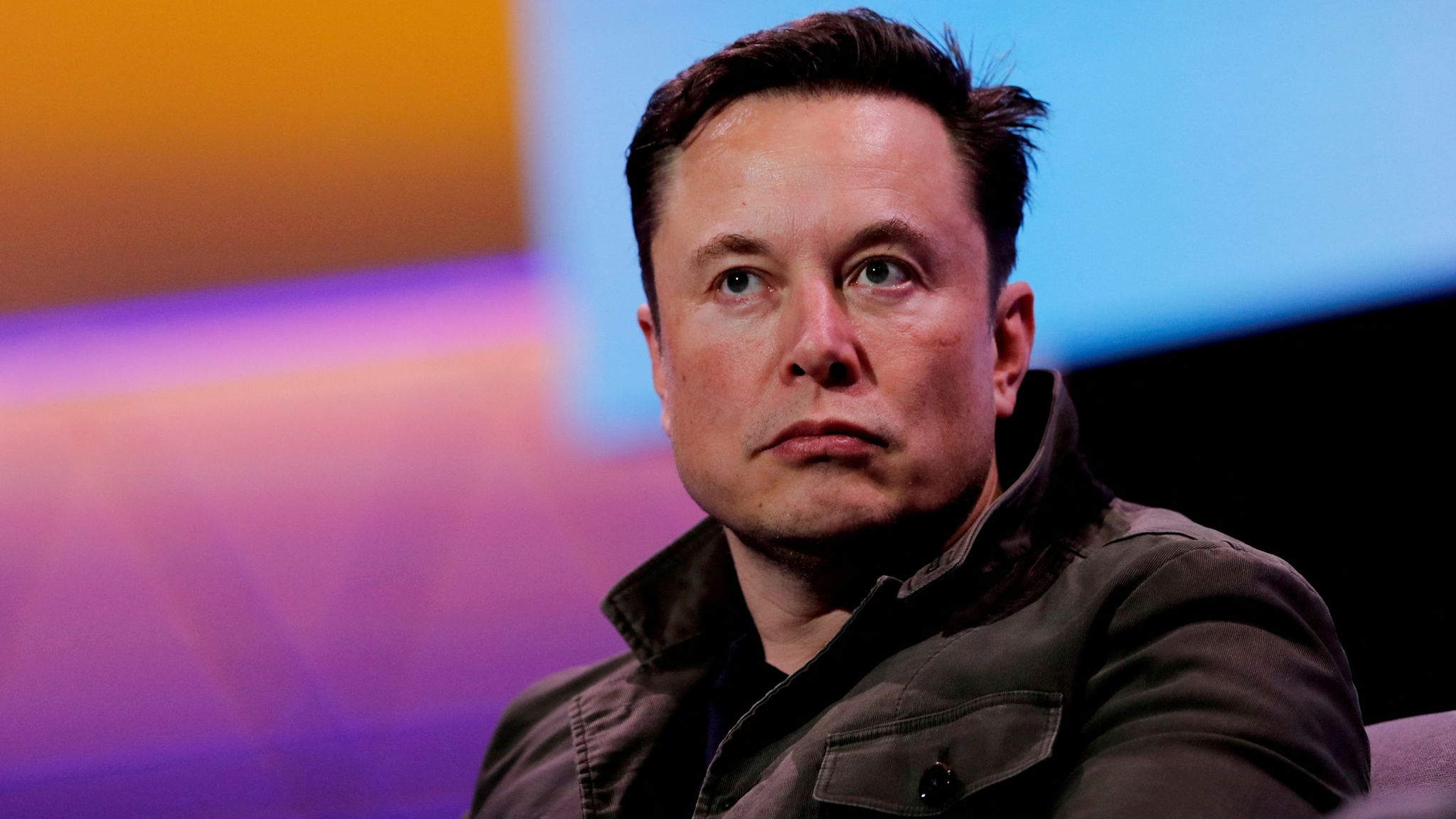 Elon Musk’s tech company, Neuralink Corp, is working on a system to enable direct communication between human beings and computers.

In six months’ time, the company will be able to insert the first implant into the human brain which will allow humans to communicate with the electronic devices through their thoughts.

“We’ve submitted I think most of our paperwork to the FDA (US Food and Drug Administration) and we think probably in about six months we should be able to have our first Neuralink in a human.

“We’ve been working hard to be ready for our first human (implant), and obviously, we want to be extremely careful and certain that it will work well before putting a device in a human,” the billionaire said during a presentation by the company on Wednesday evening where two monkeys were showcased moving computer cursors and playing video games with their brains.

Musk further revealed that his company would attempt to restore vision and mobility in humans by using the implants.

Aside from Musk’s company, Synchronym is also working on a similar project. In July, the company announced that it had it had implanted the first brain-machine interface in the United States.