Harmonize Discourages Those Seeking Collabos With Him

Home - News - Entertainment - Harmonize Discourages Those Seeking Collabos With Him 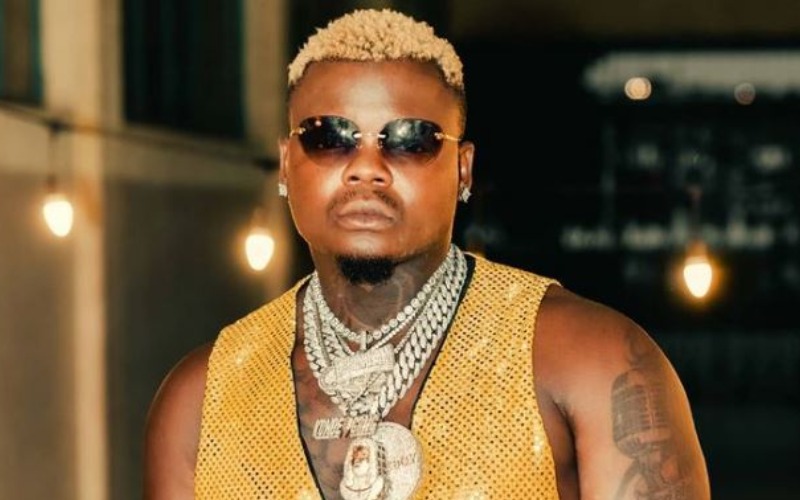 Harmonize Discourages Those Seeking Collabos With Him

The Konde gang CEO said that those who intend to work with him should be prepared to part with Tsh100 million which is approximately Kshs 5 million for a single collabo.

“I am starting to charge Tshs100 million and the song must be a hit. I can’t wait to charge someone Tshs500,” he said on Insta stories.

He further revealed that he will release a song dubbed Weed by midnight after sharing a poster featuring Riddim Star Konshens on his official Instagram page.

Many are waiting to see what awaits basing that in the past, the singer found himself in trouble with his country’s authorities after he shared photos of himself smoking bhang while in Ghana. He later pulled down the photos and denied ever smoking the drug as well as cigarettes.