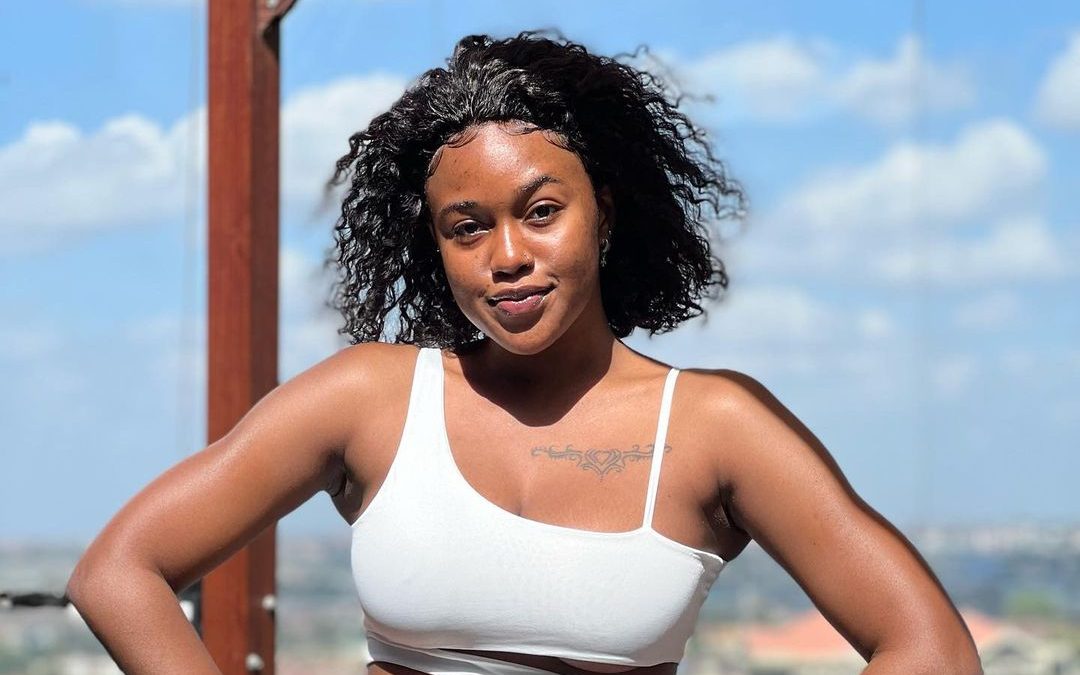 “There is this Girl from Luhya land called Azziad Nasenya who made Vaida song go viral. Am looking for her, she is such an inspirational girl who can be a brand ambassador for us in Kakamega County,” he tweeted.

His tweet with the purest of intentions received mixed actions from angry and puzzled Kenyans with some criticizing him for not recognizing the composer and owner of the song Harry Richie.

@BrianTobby1: Why are you not recognizing the original owner of the song? Men also deserve to be appreciated, haha Women empowerment.

Some also challenged the youthful, MP who took to social media looking for a wife to empower jobless youth in Kakamega instead of going for established ones.

@BusoloAggrey: Mhesh @AzziadNasenya has a job already, please uplift those who are yet to nurture their talents! They are many Omwami. Nasenya has established herself already buana!

The question of who an ambassador really is and the motive behind MP Salasya’s proposal of having Azziad as an ambassador in Kakamega is still not clear.