”I have A Crush On Terrence Creative,” Dennis Karuri Reveals

Home - News - Showbizz - ”I have A Crush On Terrence Creative,” Dennis Karuri Reveals 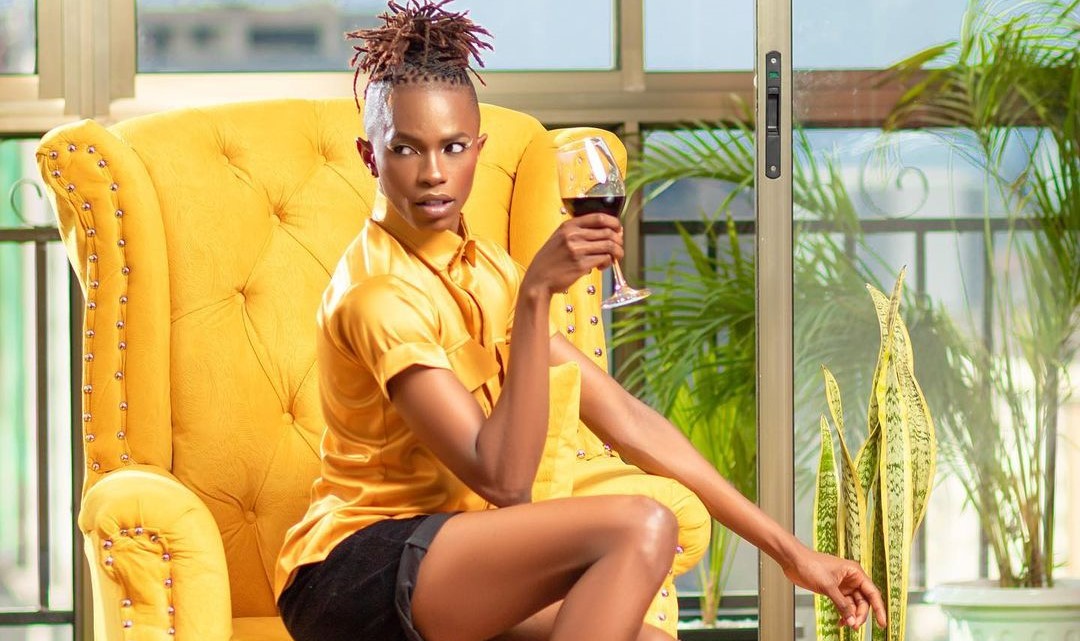 ”I have A Crush On Terrence Creative,” Dennis Karuri Reveals

Popular make-up artist Dennis Karuri has revealed that he has a crush on comedian Terence Creative.

In an interview with Youtube Content Creator Prince Newton, Karuri said that Terence is the only Kenyan man who gives him goosebumps although they have not met in person.

“If I were to date a Kenyan male celebrity it would be Terence creative. He has a good vibe. We have never met but there was a time I was on a shoot and I saw him,” he said.

He added that his type of a man is one who recognizes himself, dresses well and takes care of his health among other specifications.

Karuri, a member of the LGBTQ community, also said that people like him are still not accepted in Kenya adding that he feels unsafe wherever he walks around Nairobi as people are always looking at him weirdly.

“When people talk about LGBTQ they just think about what happens in their bedroom of which that should not be the focus. You have to look at the bigger picture. It is just human rights and I am happy that many countries have legalized LGBTQ community.

“I hardly go to town unless I’m undercover with security.   When I pass by you hear someone clicking. I have been in a situation where I was even chased,” Karuri said.