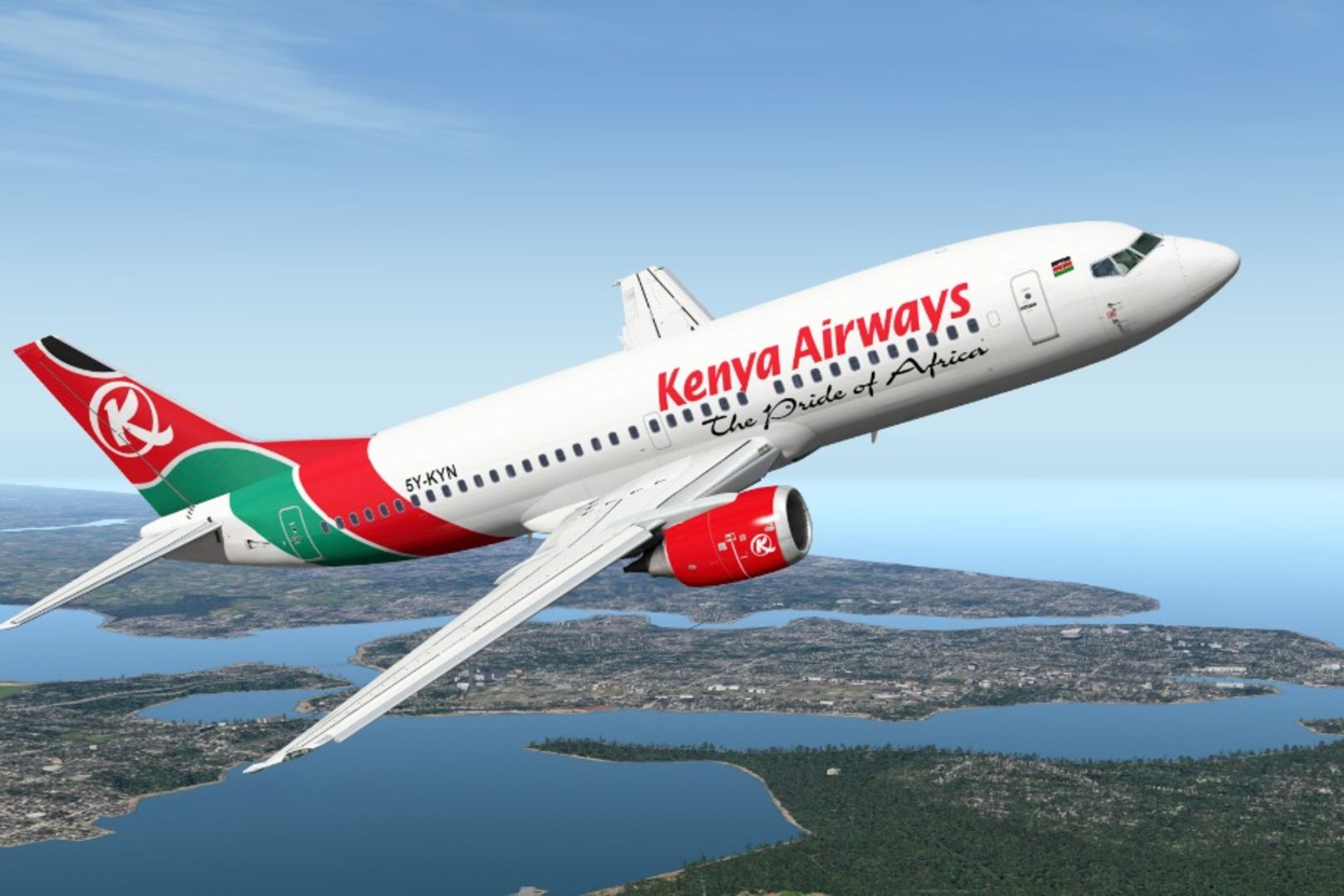 Kenya Airways (KQ) CEO Allan Kilavuka has warned striking pilots over replacement if they don’t get back to work.

Speaking during a press conference on Monday, Kilavuka stated that the time for talks is no more, and pilots are expected to return to work before any discussions are held at the airline.

“We want them to go back to work before we can talk to the pilots. It’s too late for talks. They either come to work or we replace them,” Mr. Kilavuka said.

The KQ CEO stated that the airline is willing to go ahead with hiring new pilots and action will be taken against the pilots on an individual level and collectively on the damages incurred by the airline due to their strike.

He, however, apologized to their customers for the strike which began on Saturday announcing that the airline had restored about 20% of its network by 2 PM Monday and airlifted approximately 25 tonnes of cargo.

25 pilots have returned to work so far, while 132 others are still at large.