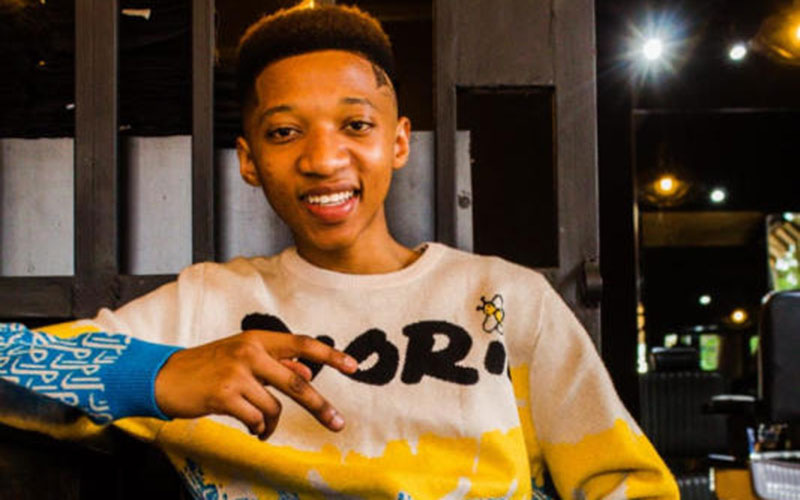 Popular teenage artist TJ Mario Cassella alias Trio Mio is not scared about the outcome of the Kenya Certificate of Secondary Education(KCSE) which he sat for towards the end of last year.

The marking of the examination papers began January 2, 2023 at different marking centers most of which are based in Nairobi.

It is expected that Education CS Ezekiel Machogu will be releasing the results this week once the marking process is concluded. A lot of Trio Mio’s followers have however been flooding his comment sections asking about his expectations of the results .

In his response to one of his fans, the rapper said, “Zikam vile zinacome, sikosi usingizi mimi(let them just come, I am not lacking sleep because of that.)”

He is known for bangers such as Sipangwingwi, Buda andDo It. His fans were also worried that he will quit music after high school but he began the new year on high note by releasing a song titled Achia.