Who Needs Loan From Ringtone Apoko? 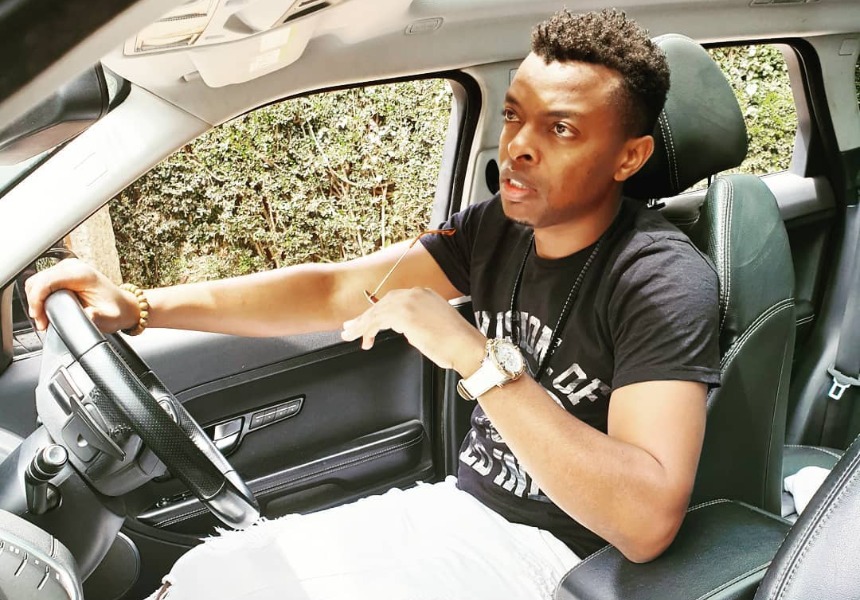 Who Needs Loan From Ringtone Apoko?

Controversial gospel Musician Ringtone Apoko has shocked many by revealing his net worth as 50 billion Kenyan Shillings.

His revelation comes just a few days after Dancehall artist KRG Don announced his net worth 5 Billion beating the well-known politician and Prime Cabinet Secretary Musalia Mudavadi who declared his net worth as 4Billion during the just concluded Cs Vetting process in parliament.

Speaking to Eve Mungai, Ringtone for instance quoted his watch at the time at Ksh 10 million, his shoes at 2 Million, his trouser at 1.8 Million, his jacket at Ksh 500,000, gold chain at 1Million, and his sweater at 1 Million.

Ringtone further cautioned people against comparing him with KRG stating that he has more money hence no need for comparison adding that he can loan all secular artists money for different uses.