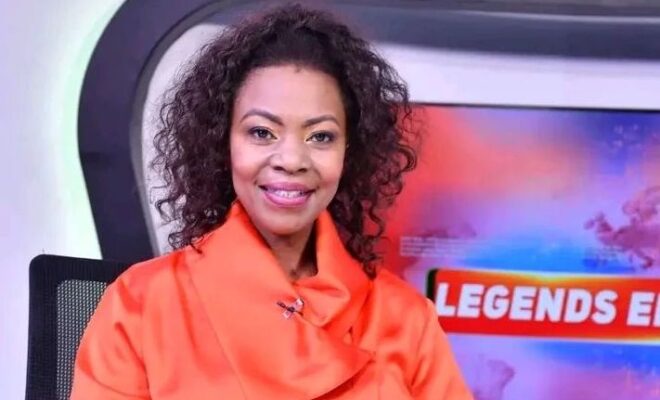 One of Kenya’s most celebrated media personalities, Catherine Kasavuli, has died at the age of 60 after battling cancer.

He revealed that Kasavuli, who was battling cervical cancer, passed away in Nairobi on Thursday night.

Until her demise the veteran journalist worked as a host for KBC’s Legend edition after making her come back to the media in 2020.

She will be remembered as the pioneer of female TV news anchoring in the country.

Kasavuli graced Kenyan TV screens as an anchor in most of Kenya’s leading television stations, including Citizen TV, state broadcaster KBC, and KTN, during her illustrious career, which boomed in the 1990s and 2015.