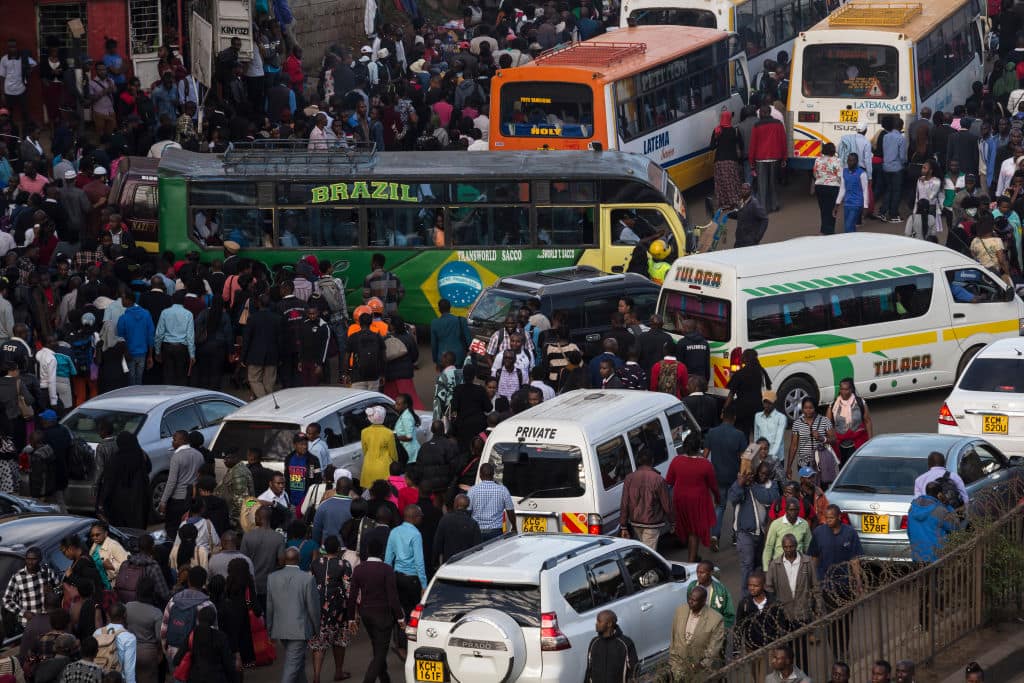 Nairobi Governor Johnson Sakaja has called for an immediate crackdown on all unauthorized vehicles operating unlawfully in the Capital’s CBD.

“I don’t want to see those small vehicles operating as PSVs in the CBD they should be removed immediately. If we allow this to continue with this it will lead to anarchy,” Governor Sakaja stated.

The governor made these remarks while addressing Public Service Operators during a meeting on Friday stating that the move is aimed at resorting order in the city.

He however called upon the operators to observe discipline within their sector adding that no one who acts with impunity will be spared by the law.