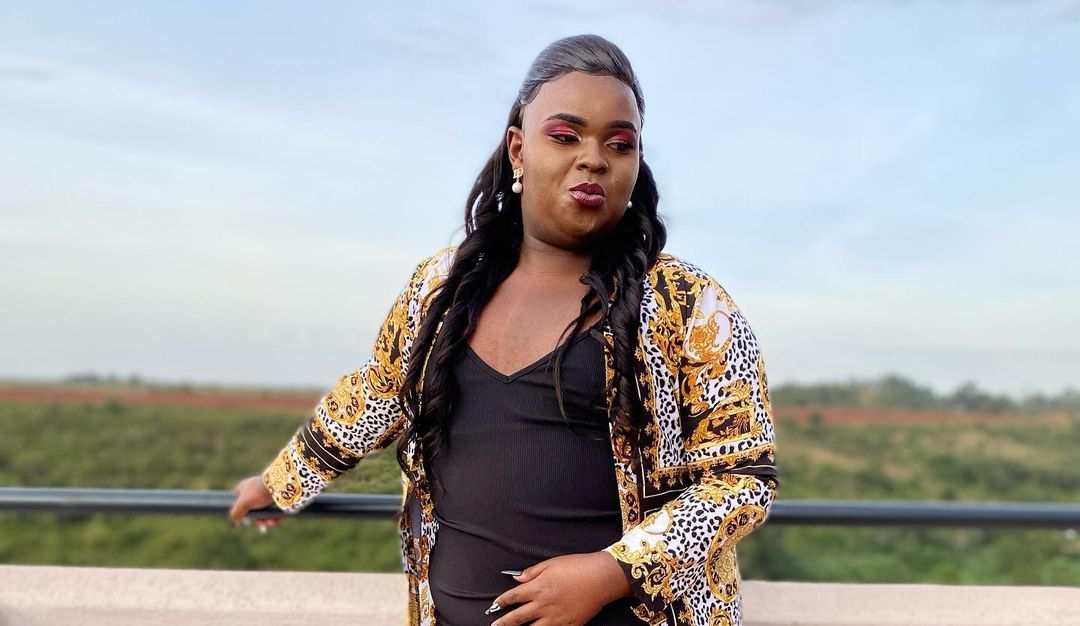 Popular TikToker and content creator Kelvin Kinuthia has threatened to expose celebrities who are camping in his DMs with the intention of having a romantic relationship with him.

Kinuthia who spoke to Mpasho claimed that many celebrities are hitting on him and have been sending him messages in his inboxes.

He revealed that both male and female celebrities are eyeing him and want to date him but he is not ready to be in a serious relationship.

According to him, some of the celebrities go to the extent of sending him their nudes.

“The good thing is that they come with some respect and so I am protecting them. I might one day wake up with bad moods and just expose them. They are both genders and I also receive very weird DM’s from them,” Kinuthia said.

The TikToker has often left fans guessing about his gender especially because he dresses like a woman and applies makeup. Many have also considered him gay. In May last year, he made it clear that he is a male.

“Yes it’s true, I am a male but like I had said before I can not stop doing the things that I do because people are trolling me because I am a male. Because that is what has brought me the far that I have come. This character has brought me where I am, there is no way I can switch up and start another character. People will get bored, people are used to this version of Kinuthia and have accepted it. There is no where that I have ever claimed that I am not male, nowhere,” Kinuthia told Eve Mungai.