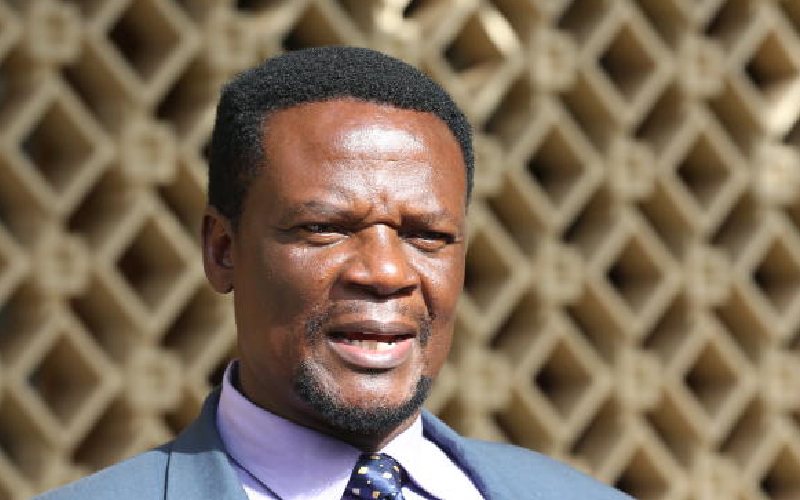 After spending about 6 weeks in prison Sirisia Member of Parliament John Waluke has been released on a Ksh10 million cash bail.

The anti-graft court while issuing the directions through Court of Appeal Judges Asike Makhandia, Grace Ngenye, and Sankale Ole Kantai gave the Mp an alternative of paying a Ksh20 million bond awaiting a hearing of appeal over the 67-year jail term.

The MP was charged together with Grace Sarapay Wakhungu, and Erad Supplies & General Contracts Limited (Erad); a company where the two are shareholders.

In 2020 John Waluke and his business partner Grace Wakhungu were found guilty of illegally acquiring Ksh 313 million at the National Cereals and Produce Board (NCPB) through unclear circumstances.

In 2004 Waluke and his partner were supposed to supply 40,000 metric tonnes of maize to NCPB but instead they supposedly never supplied the maize and pocketed the money.