Sadio Mane ‘Is OUT of the World Cup’ 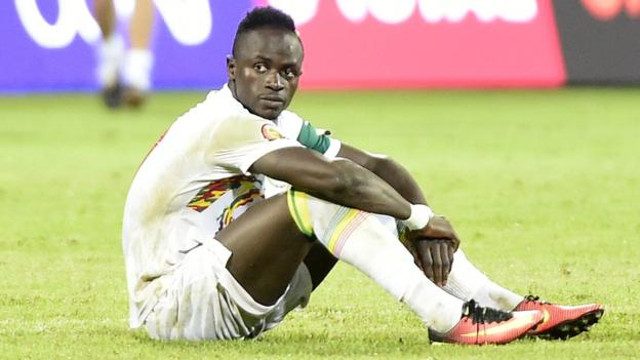 Sadio Mane ‘Is OUT of the World Cup’

Senegal star Sadio Mane has reportedly been ruled out of the World Cup after limping off during Bayern Munich‘s clash against Werder Bremen with a tendon injury.

According to L’Equipe, Mane who was taken off just 20 minutes into Bayern’s 6-1 win over Bremen on Tuesday night – leading to huge fears about his fitness for Qatar will play no part in the competition for Senegal.

The Senegal forward was involved in a relatively innocuous collision with Werder defender Amos Pieper during the first half and was stretched out before L’Equipe declared this morning that the issue is enough to see him miss out.

As Senegal’s talisman, and the player who scored the penalty to secure their place in this year’s tournament, it’s a monumental blow for Mane and his country.

He is the star player in a Senegal side who many believe are in the midst of their ‘golden generation’, with Mane scoring the winning penalty as they beat Mohamed Salah‘s Egypt to win the Africa Cup of Nations earlier this year