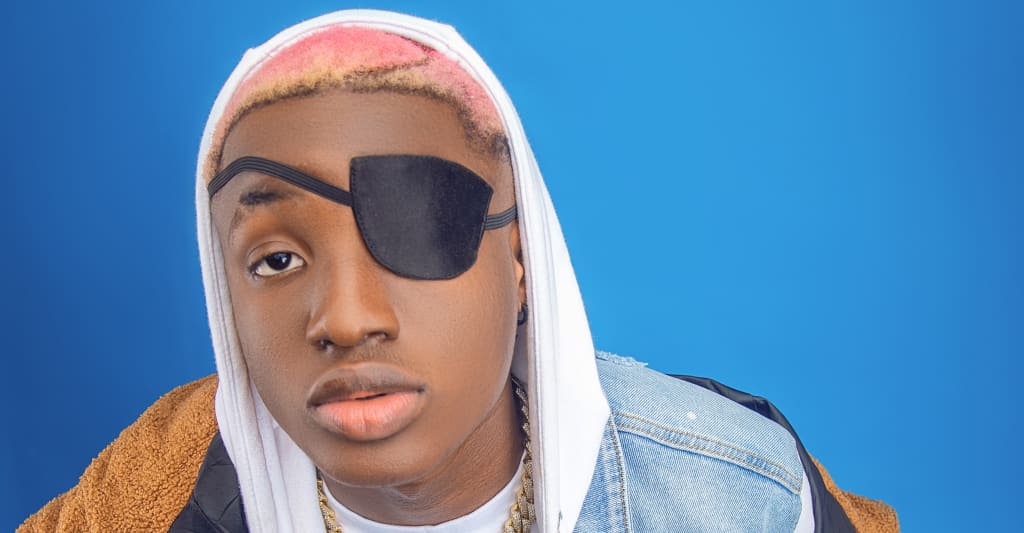 Taking to his instagram Ruger, Nigerian artist ,showered praises to the Kenyan artist stating that he is a true definition of resilience.

”Stevo has shown the world that anything is possible despite trolls and all that” he said.

Despite his efforts of releasing hit after hit and serving Kenyans with awesome Swahili vocabularies,Stevo simple Boy has been on the receiving end of social media trolls from his physic to how he speaks and who he dates.

Ruger however does not see him as Kenyans do , he sees an outstanding artist and he is willing to share entertainment stages with him.

”And I am ready to share the stage with him come the 28th in Nyali, Mombasa” he said.

On the other hand Stevo delightedly welcomed the news and vowed to show him how its done despite Eric Omondi’s statements.