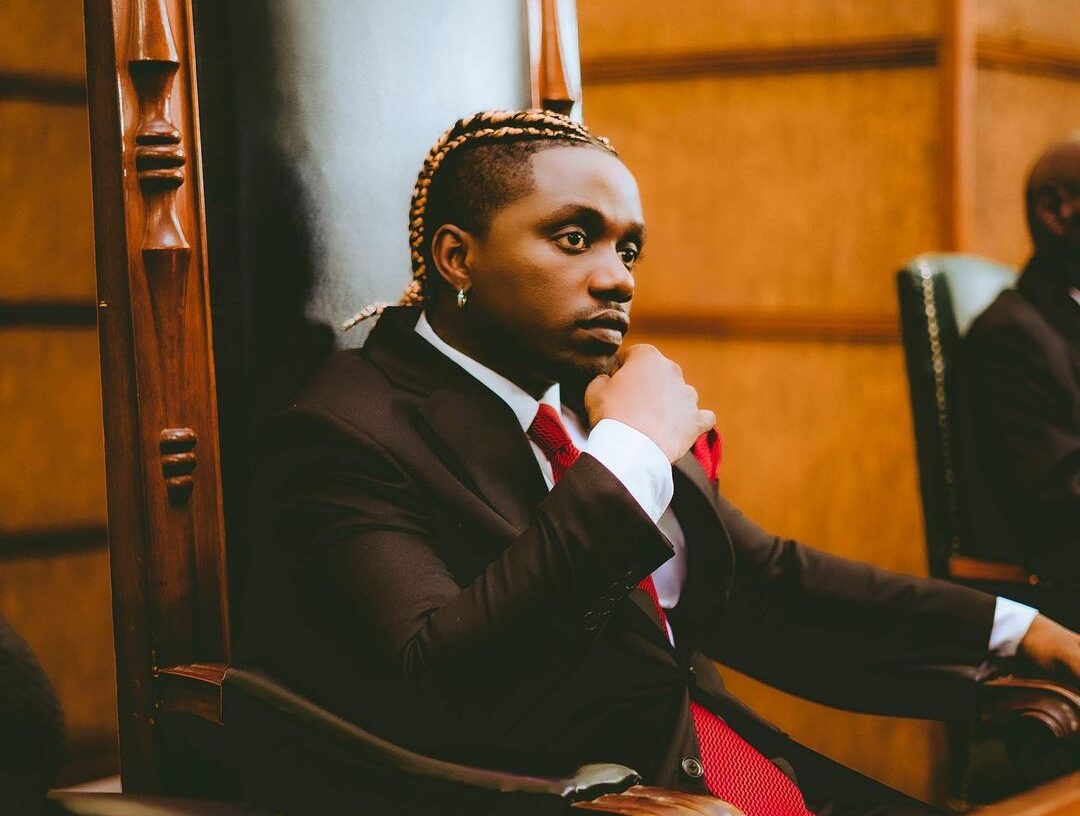 According to him, he wanted over 200 people in the music video, and each of them dressed in a suit. Women in suits are also seen in the video. His director told him that each suit goes for Tshs200,000 but that was not a problem to him.

Here is the conversation that he allegedly had with his director about the costumes.

Ivan Director: They have been found.

Rayvanny: All of them should dress in suits

Rayvanny: I will pay for all of them. Wanyaki ni kama Wahaya tu.

Reacting to his revelation, a section of his fan however believed that the suits had been rented and will soon be returned to their rightful owners. Others wondered what will happen to the suits now that the video was already out but some complimented him for investing heavily in his song.

“Lets appreciate those who invest in their beliefs kwa kweli. Rayvanny the future is only bright if you light it up,” a netizen said.

“The video and the song are too different. Nothing you have done bro try again next time,” another criticized him..

The Nitongoze music video was released three days ago and it is about to clock a million views on YouTube.