Pritty Vishy’s Grandmother Okay With Her Being LGBTQ Member 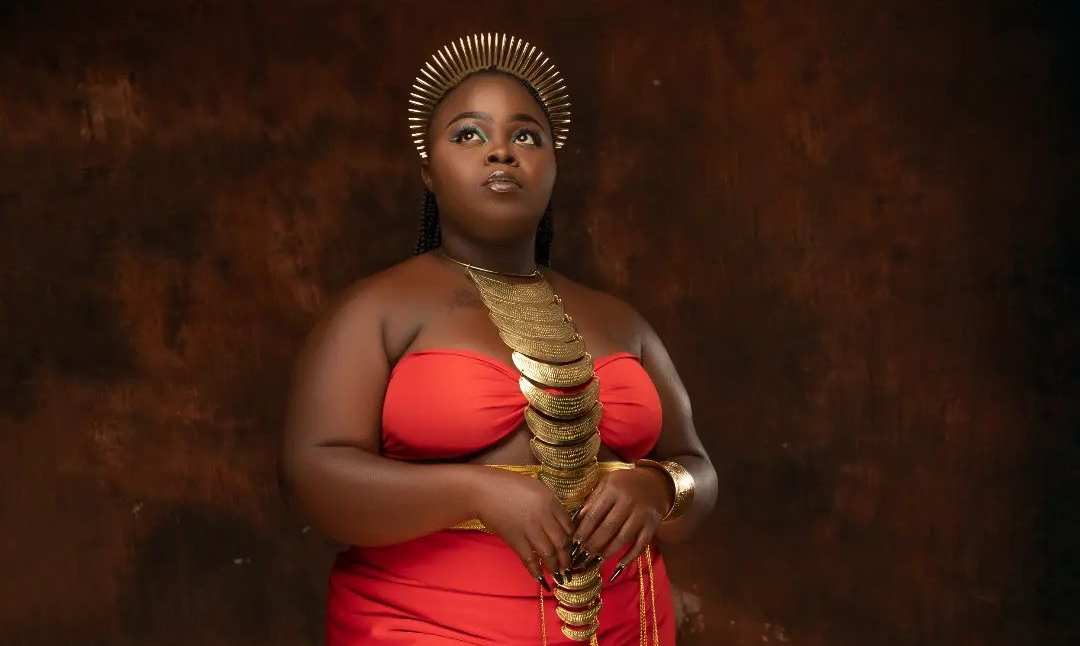 Pritty Vishy’s Grandmother Okay With Her Being LGBTQ Member

Pritty Vishy’s grandmother has left kenyan’s raising eyebrows over how cool she was concerning her grand daughter’s lifestyle choices.

Through her YouTube Channel Pritty Vishy confessed to having pranked her poor grandmother over her allegiance to the LGBTQ Community.

“I want to tell her that I’m not attracted to men so let’s try do this,” the 21 year old Content creator teased.

Pritty then confessed to her grandmother that she is not attracted to men hence she thinks she is affiliated to the LGBTQ Community.

To her utter surprise the old lady wanted to know what LGBTQ was and she was seemingly cool with her granddaughter’s idea.

“Those girls who like girls, “Sasa mimi sipendi wanaume I have come to learnt that I like girls, my fellow women.” “This means nikioa mwanamke mwenzangu sitawahi zaa,” she revealed to her grandmother.

The old lady however, was not moved by the whole story together with the possible out come of her choices, and from her reply she had an idea of what Pritty Vishy meant.

”Iam okay with whatever lifestyle choice Pritty chooses and the family will gladly whomever she has chosen.” She said.

Pritty Vishy has proven to be controversial since her break up with Kenyan rapper Stivo Simple boy, with her latest stunt kissing a lady on camera and afterwards dropping a diss track to Stivo.