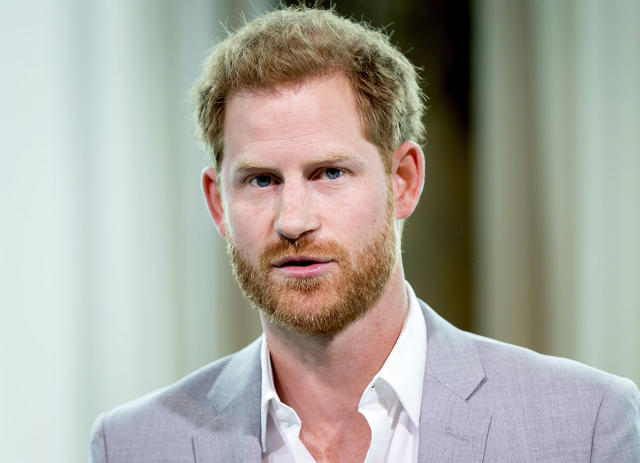 The Duke of Sussex, Prince Harry has just published a memoir titled Spare.

Suffice it to say, the prince didn’t oversell and didn’t under-deliver. Stiff upper lips are out, and raw, unbridled candor is in!

It looks like Harry and his wife Meghan Markle are out to spill all the tell-tales of the royals since it’s been just a month since a limited series of their documentary dubbed Harry and Meghan debuted on Netflix.

In his tell-all book, the controversial royal is not holding back.

The Guardian, who had an advance copy of the memoir says that the Duke of Sussex accuses his brother Prince William of physically attacking him.

During a heated conversation between the two brothers, William had called Meghan difficult, rude and abrasive which had led to the altercation.

However, the memoir states that Prince William had called back to say sorry and that he had not meant to insult the Duchess of Sussex.

Prince Harry also writes about how he felt growing up as the spare to the heir ” the shadow, the supporter, the plan B” He says he felt like a the distant second to his older brother Prince William.

The tidbits from the 416 page memoir also covers Prince Harry’s past Cocaine use and how he dressed as a Nazi which he says that it wasn’t fun and that it wasn’t his decision either.

He says that he was going through it after his mother Princess Diana passed on and his father didn’t hug him followed by the sudden tension in his relationship with his brother, he just fell into depression. Of course this happens before he met Markle who gave his life meaning.

While speaking to a journalist in a recent interview, Prince Harry was asked if he was concerned of possible fall out following his allegations in the book, he said;

“I’m not sure how honesty is burning bridges. You know, silence only allows the abuser to abuse, right? So, I don’t know how staying silent is ever going to make things better. That’s genuinely what I believe.”

You definitely want to get that book!