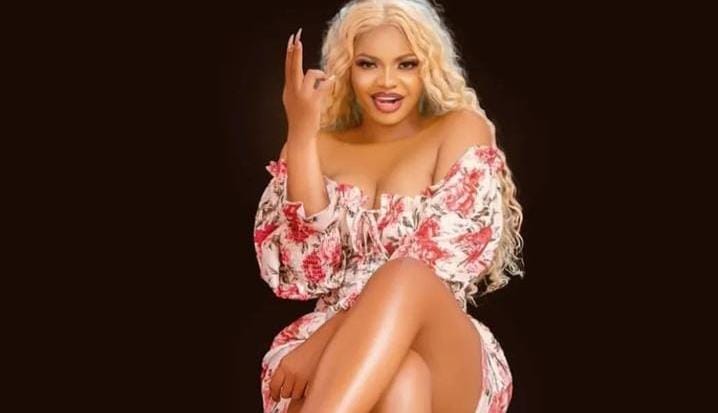 Kenyan rapper and Song writer Petra Bockle better known by her stage Petra has sparked a lot of reactions from Kenyans after publicly appealing for medical help.

Through her official Instagram account Petra revealed that she is unwell and called upon her fans and other kind hearted Kenyans to chip in and help her settle her medical bill.

She further pleaded with Kenyans to help her clear her balance.

She now needs help with the medical bill balance remaining is 100,000 Ksh.

She further gave details of channeling the donations and gave the PAYBILL AS 504303, Account number as Petra.

Upon depositing the donations she asked the well wishers to forward their confirmation message to 0113681699.

She is a successful artist who has dropped big bangers like Turn off the light featuring Vybz Kartel, Rider featuring Khaligraph among others.