One Word For Stevo,He Got Locked Up In Hotel, Didn’t Perform With Ruger

Home - News - Entertainment - One Word For Stevo,He Got Locked Up In Hotel, Didn’t Perform With Ruger 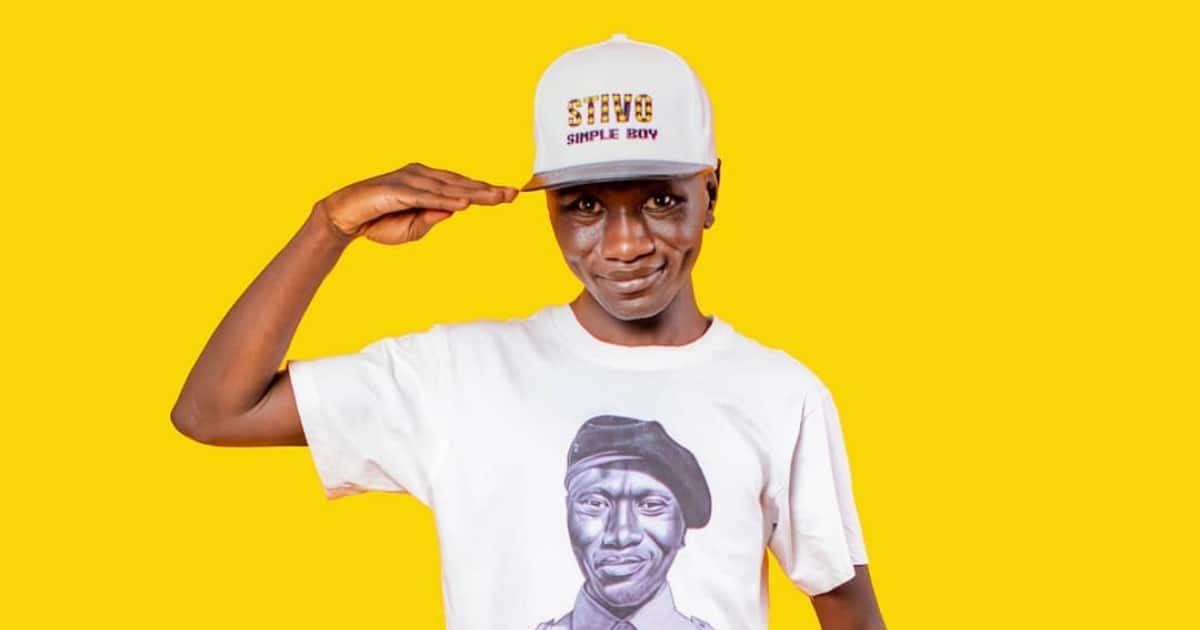 One Word For Stevo,He Got Locked Up In Hotel, Didn’t Perform With Ruger

Stevo Simple Boy hopes for better reception and treatment for Kenyan artists after the nasty ordeal he encountered in Mombasa.

Apparently Stevo Simple Boy through his management MIB , revealed that the artist was mistreated by SoFire Fiest event organizers.

These in return,made the artist not to peform as expected by his fans, an incident to which Stevo is sorry about.

Stevo had demanded to be paid before performing but it was not welcomed by the organizers.

“MIB management takes this initiative to publicly apologize to Stevo Simple Boy’s fans who showed up for the event that was dubbed Sofire Fiesta,Stevo Simple Boy could not perform last night as earlier agreed because Sofire Ent refused to honor the agreement by paying the artist before he went on stage. For this reason, we did not see the need of having our artist on stage just to fulfill the organizer’s selfish needs.” A statement from his management reads.

Stevo Simple Boy also decried the fact that he was locked in a hotel room since he did not perform yet he was not paid.

Where was Eric Omondi when all these was happening?