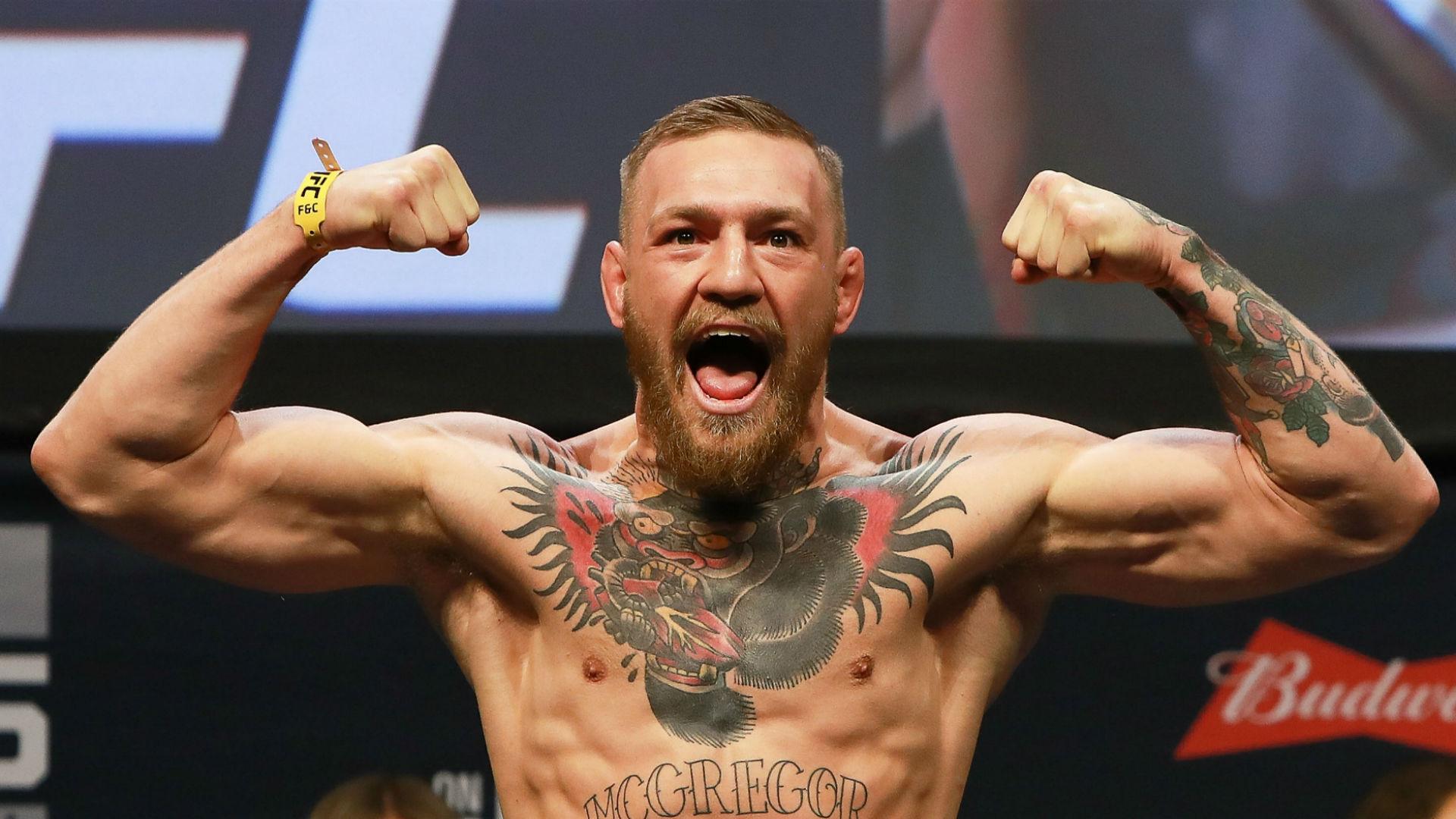 The UFC legend confirmed this after retiring to pursue his Hollywood career and will be featuring in the modern remaking of the 80’s thriller film, Road House.

He expressed his excitement for the cage return posting a video of Bruce Buffer introducing him as “the one and the only” and claimed that no fighter has ever been introduced like that before.

“Hey guys I’ve decided to retire from fighting. Thank you all for the amazing memories! What a ride it has been!” He tweeted this in 2020.

The Irishman is the first ever UFC fighter to hold two weight classes simultaneously. He has won featherweight and lightweight championships.