Nairobians To Enjoy Argentina Vs France Match At Uhuru Park 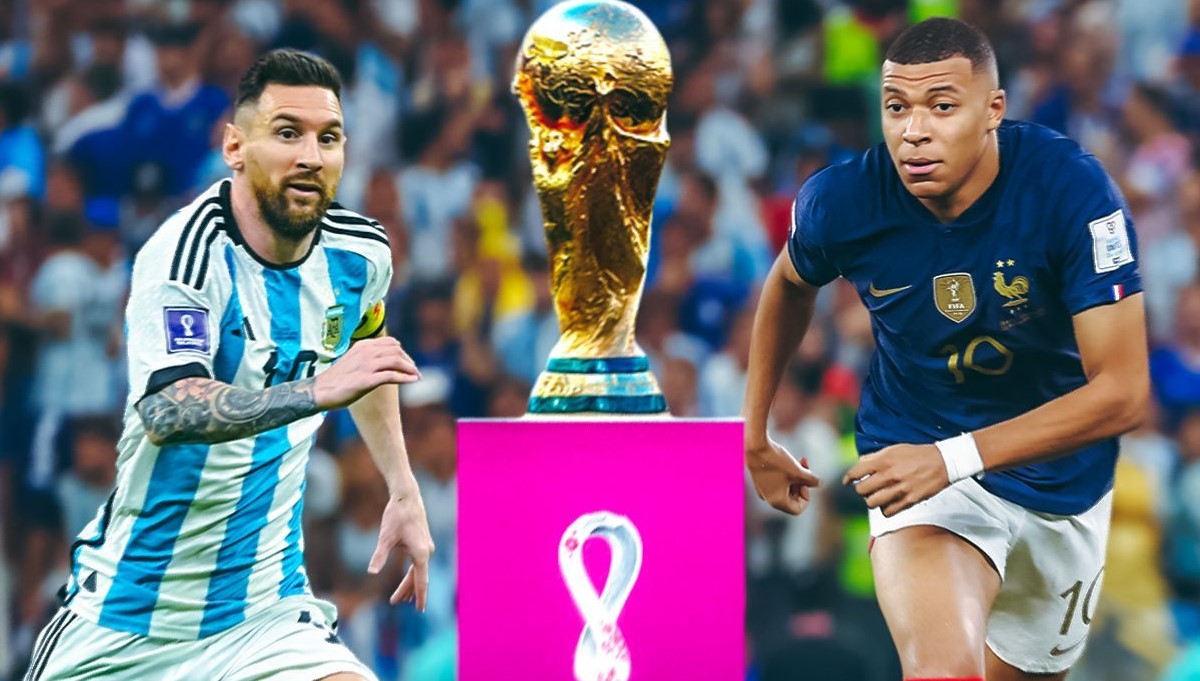 Nairobians To Enjoy Argentina Vs France Match At Uhuru Park

They called him super senator but now , super governor will be his new name, Nairobi Governor Johnson Sakaja has welcomed Nairobians toflock the Uhuru park and watch the world cup final match between defending Champions France and Argentina at 6pm on Sunday.

Governor Sakaja shared the exciting news to football fans in the city through a tweet on Sunday morning noting that it is the best way to to crown the Nairobi festival which was on since 12th December at Uhuru park.

This will be the culmination of the six-day event, which has seen Nairobi residents and other Kenyans entertained and exposed to Nairobi culture.