Nadia Mukami Opens Up On Having Her Second Child 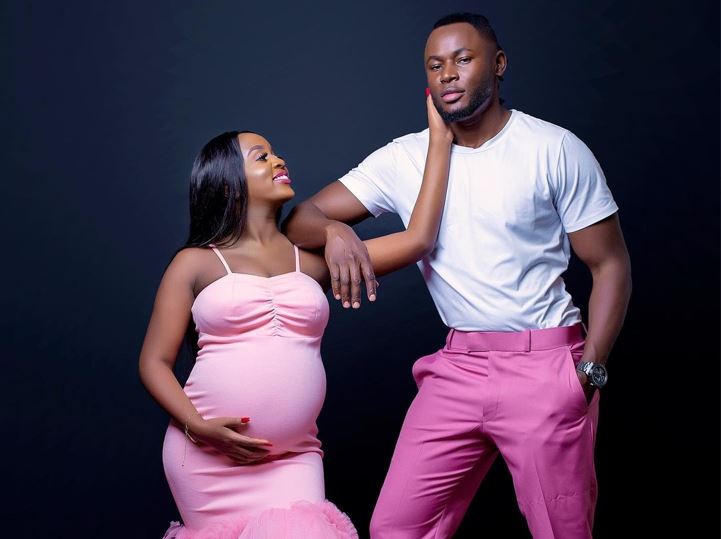 Nadia Mukami Opens Up On Having Her Second Child

The self-proclaimed African popstar Nadia Mukami has opened up on when she plans to have another child months after welcoming her first child with her boyfriend Arrow Boy.

The celebrity couple welcomed their son Haseeb Kai on March 24, and shared the good news with their fans two days later.

The mother of one was prompted to speak about her future motherhood plans during an interaction with her fans on Instagram. One of her fans questioned her on when she plans to have her second born.

She responded by saying that she is likely to become a mother again five years from now.

“Maybe after like five years. Sitaki sahii. Eh, it’s a huge sacrifice,” Nadia said on her Insta stories, adding that it was not easy to balance motherhood and career.

At the same time, she explained why she did not follow in the footsteps of her mother, who recently retired from being a police officer.

“It wasn’t something I wanted to do plus I can’t manage to be in the forces because I am too short,” she responded to another fan.