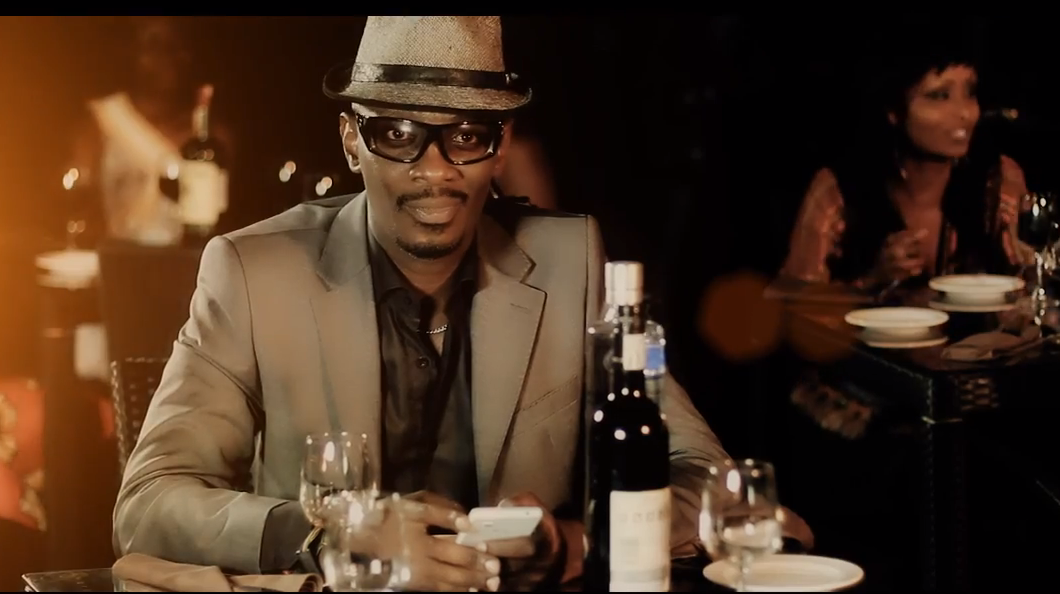 Following numerous critics concerning his dress code during the Black Panther premiere, Kenya’s all time favourite musician Nameless is asking for advice on how to dress.

Nameless took to his instagram and sarcastically asked Kenyans to give him ideas on what to dress for his performance on Saturday noting that he doesn’t want to disappoint them.

Namless and his dress code became an online affair after a famous TikToker bashed him about his look while she doing a review of how Kenyan celebrities dressed for the Black Panther premiere.

Nameless is among the artists expected to perform at the closing of the Nairobi Festival at Uhuru Park.