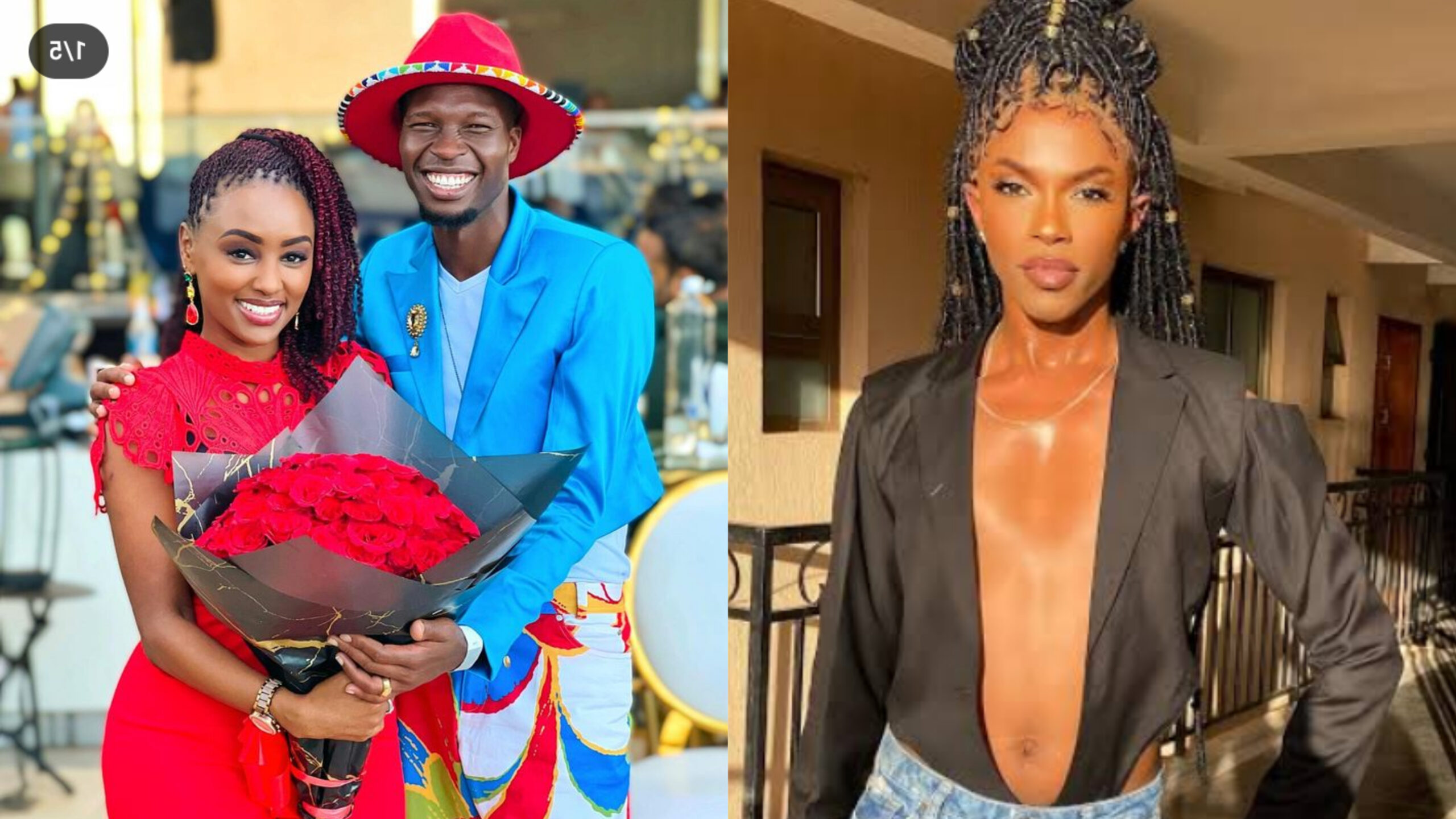 LGBTQ+ activist Edwin Chiloba was laid to rest on Friday and most of the vocal members of the queer community like Dennis Karuri and Michelle Ntalami did not attend his burial.

Karuri and Ntalami are among those who condemned Chiloba’s murder via social media and called for justice over his death.

This has seen the two face critics on social medi, Ntalami has however, brushed off critics saying failing to attend the burial ceremony does not mean that they don’t love him.

“Those who didn’t or couldn’t manage to don’t love him any less! You are one of those keyboard warriors just waiting to see who attended and who didn’t just to make people look bad,” Ntalami said.

She was however among LGBTQ+ members who held a vigil for Chiloba on Friday night. The group identified five things that they will remember Chiloba for.

“I had the most wonderful time today with the community, holding space for our friend Edwin Chiloba. Deeply honored to make the speech and tribute to him. Thank you Nadharia Kenya for putting this together. Lets forever hold close to our hearts the five things that we will remember him for,” Ntalami said on Instagram.

On the other hand, Karuri said that he did not attend Chiloba’s burial because he felt like it was a family matter and also because of his celebrity status.

“This is what I say, give me flowers when I am alive. Don’t bring me flowers when I am dead. It is not like I will see Edwin in person. I can just start now being so involved with his burial. I feel like those are personal things and are very family centered. Sometimes when you go somewhere, I usually have some kind of attention because I am a celebrity so I wouldn’t want to go there and them voom, something else happens and then another topic,” Karuri said in an interview with YouTuber

“He should rest in peace by all means and justice should be served’ he added.