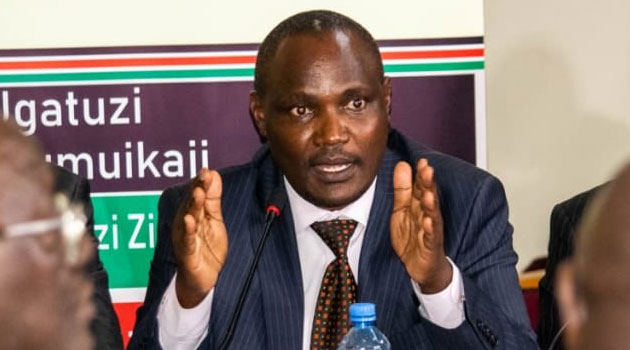 Nominated Member of Parliament John Mbadi has been unanimously elected as the Chairman of the National Assembly Public Accounts Committee (PAC).

Mbadi who was elected unopposed will be deputized by Butere MP Tindi Mwale in the committee that oversees expenditures of all state departments and agencies.

In his first inaugural meeting, Mbadi who will be deputized by Buterre Mp Tindi Mwale noted that he was ready for the assignment and that his team will uphold integrity and impartiality in their line of duty.

“I want to thank members for the confidence they have shown in me. This is the first time PAC chair is being elected unopposed. It is now time to get down to work in this committee, there will be no Azimio or Kenya Kwanza but we will work as a team,” he said.

Mbadi who went unopposed for the position revealed that the committee is planning on a meeting with the Ethics and Anti-Corruption Commission (EACC) the National Treasury and the Directorate of Criminal Investigations (DCI) to roll out a scheme that will see them working together.

“We are going to meet them not to direct them on how to do their duty but how to conduct their investigations to help us in our oversight role,” he said.