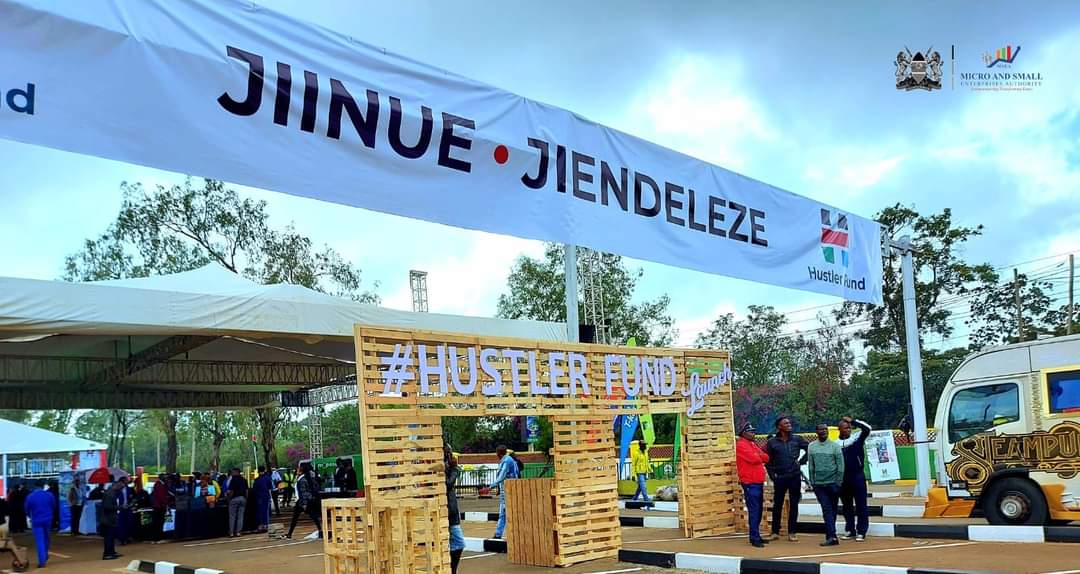 Just hours after the launch of the Kshs50 billion Hustlers fund, a total of 1.14 million Kenyans have already registered seeking to benefit from the kitty.

According to the Cooperatives and MSMEs Cabinet Secretary Simon Chelugui, approximately Kshs408 million has already been disbursed to the registered Kenyans since midnight.

President William Ruto launched Hustlers Fund on Wednesday as part of his plan to achieve the bottom-up transformational agenda. During the launch, the President said that the Fund, meant to empower small-scale traders, will unshackle millions of Kenyans from the heavy burdens of debts that they are unable to pay and in return elevate their lives.

“By launching the Financial Inclusion Fund, popularly known as the Hustlers Fund, we are supporting underserved Kenyans with services and products that are responsive to their enterprises. We are also liberating them from shylocks and establishing a culture of saving, investment, and social security,” the head of state said during the launch.

For one to qualify for the loan, he or she has to be above 18 years, have an Identity Card as well as a mobile money account with Safaricom, Airtel, and Telkom.

Aside from that, one’s sim card must have been in use for at least three months. This means that new mobile subscribers are not eligible.