Kibe vs Ali: Nitaje Tena If You Are Man Enough

Home - News - Showbizz - Kibe vs Ali: Nitaje Tena If You Are Man Enough 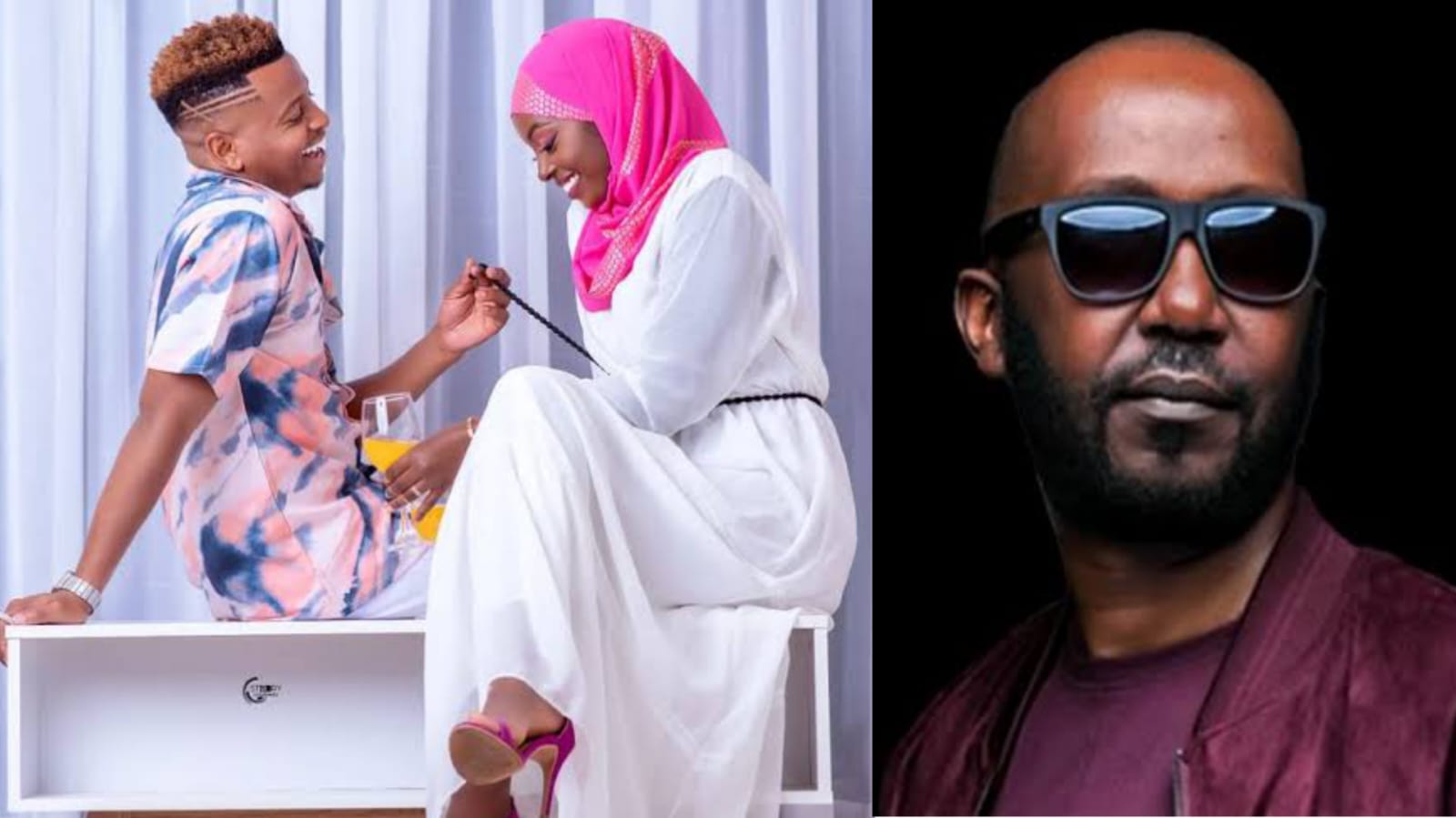 Kibe vs Ali: Nitaje Tena If You Are Man Enough

Podcaster Andrew Kibe is yet again in an online fight and this time, with Kenyan YouTuber Presenter Ali.

In private messages between the two, Ali expressed displeasure at the manner in which Kibe has been bashing him together with his wife.

He threatened to bring Kibe down and his Youtube channel if he continue to attack him and his wife.

Kibe replied; “Get out of your feelings and never ever try to threaten me again,”.

Kibe recently unleashed criticism on  Nicholas Kioko, Presenter Ali, and Commentator saying that they dropped the ball after getting into relationships.

“All these guys who were interviewers, the like of Nicholas Kioko, Presenter Ali, and Commentator;

“As soon as they got some fame women checked into their lives. These guys were hustlers, they hustled, and immediately they started making money, women came into their lives. We have not been hearing about them. Now they are focusing on their women and all their content is about their women. Ooh, I bought my girlfriend a car, who cares? Kibe said