Kanye West Confronts Paparazzi For Filming Him And His Wife Secretly 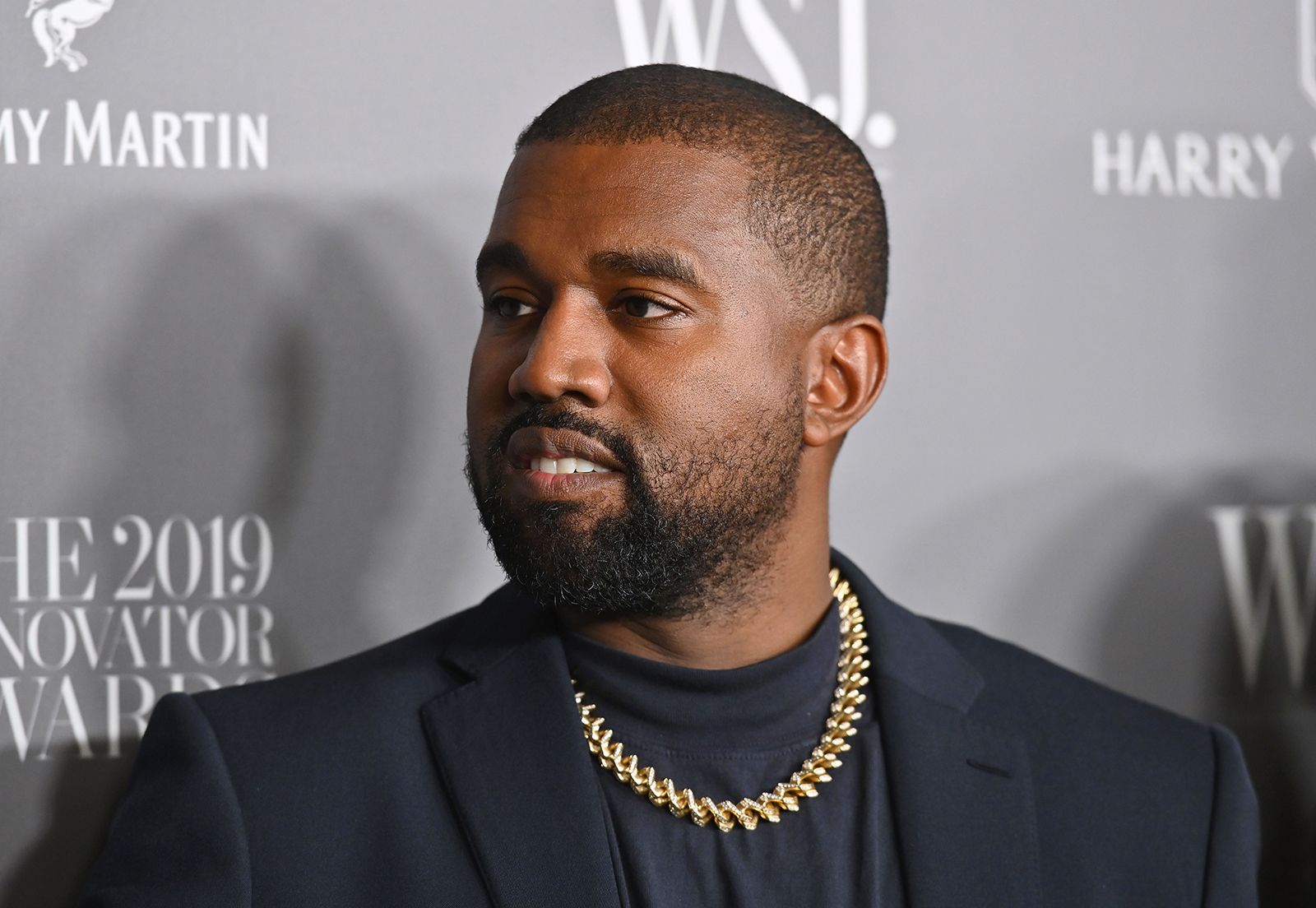 Kanye West Confronts Paparazzi For Filming Him And His Wife Secretly

Kim Kardashian’s ex-husband Kanye West recently confronted a paparazzi for taking pictures of him while he was in the streets with his rumored wife Bianca Censori.

The couple was coming out of a salon in West Hollywood and were headed to their car when Kanye realized they were being recorded secretly.

Kanye, who is now known as Ye, was not pleased and went towards the paparazzi, demanding him to stop. The paparazzi said that he wanted to know how their honeymoon was and that he just needed to take a single shot of them.

“I am so sorry, I respect you,” he defended himself.

Kanye however went ahead to express his displeasure of their manners and asked him to inform his colleagues and other people about it. He said that he wants to live his life freely without fear of being recorded secretly.

“Do you know the first time I took meds, where I was? cause I got mad at the paparazzi. Do you know what paparazzi was? The same ones that shot Brittney. My dad did photography for newspapers. It has to be some kind of balance, some kind of conversation. I can’t live in California and my life like I am some type of caged animal. Who do you work for?” Kanye questioned the paparazzi.

“I am independent but I upload to the media,” the paparazzi said.

“Who is the media? Does that mean I don’t have a say over the shot? Its the entire media, they find where we are at, they take this photo. What percentage of the money do we get from the photos?” Ye pressed him further.

He added that he needed to find information about them and how they work so that he can be able to walk around without being worried about being recorded in secret.

The paparazzi however told him anyone in the streets could take a photo of him, including the media, and have rights to them because it is allowed in California.

“The media doesn’t have a right to just, boom, pop up, we ain’t have no idea .Even if you take this picture of me, you have no plans of giving me or her any percentage of it. That is not right. It can’t be just like for more time,” Kanye said.

He further threatened to take the paparazzi’s camera forcing him to walk away.