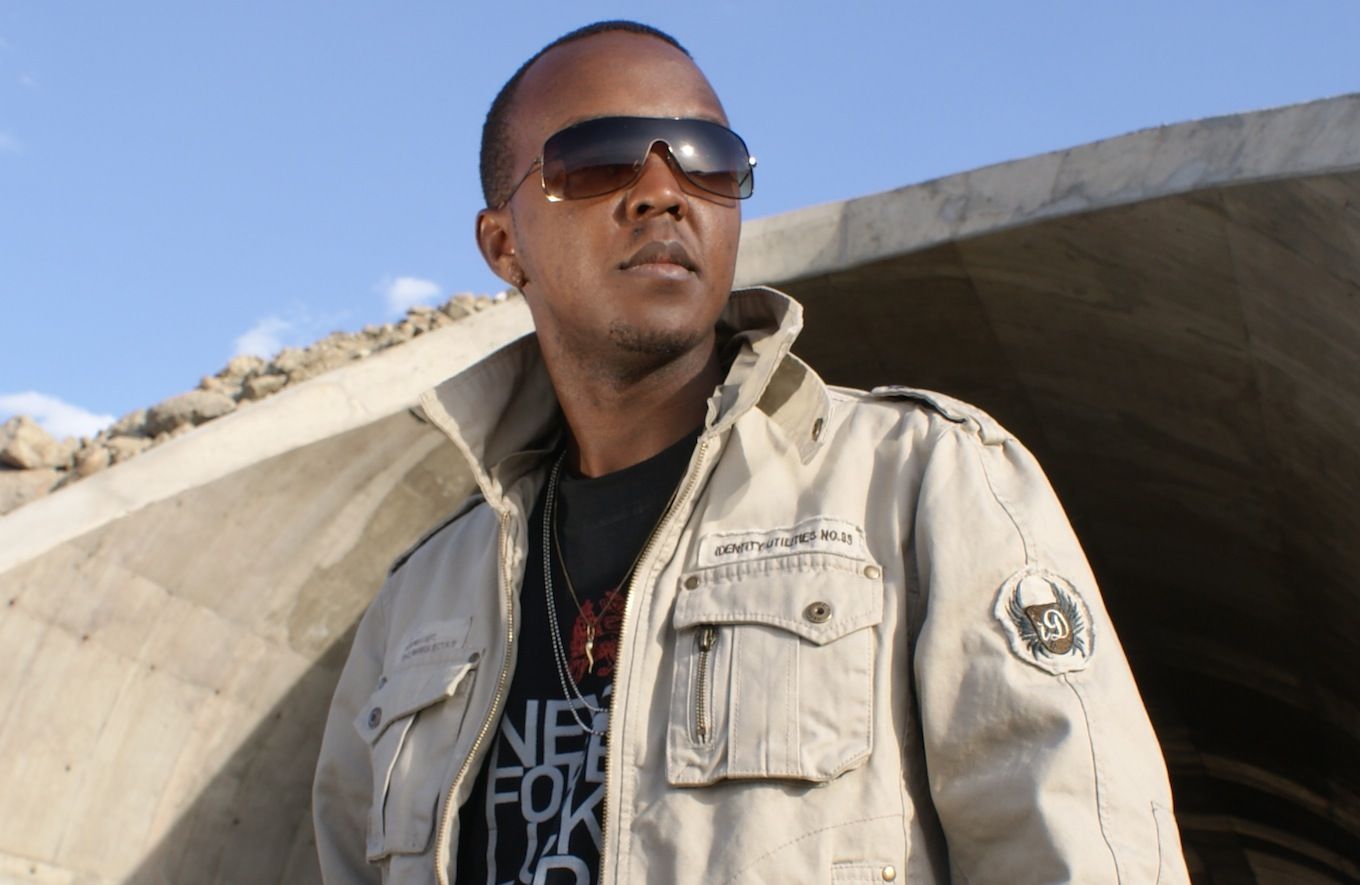 The legendary musician, took to social media to reveal some good news to the fans through a video but how he began his statement caused tension among many of them.

In his statement, one could believe that he was ending his music career only for him to reveal information about an upcoming project that he has with other popular artists.

“What’s up guys. I normally don’t do this. It has been over 20 years in doing this music thing and I think its about that time. You know everything gets to that breaking point. So I have decided… this is hard. We have decided that we are forming a boy band,” the singer announced as he shifted the camera to other artists.

Reacting to the stunt, a section of fans were grateful that Wyre was not quitting music as he had initially indicated. Others welcomed the move to form the band saying that move would bring a positive impact to the music industry in Kenya. Here are some of the reactions on Wyre’s video.

“You had us in the first half,” read another comment.

“Silly, the way I was holding my breath! 20 years coming…old boys bring it,” a netizen stated.