“I have No Apologies For Working With Raila Odinga” – Governor Sakaja 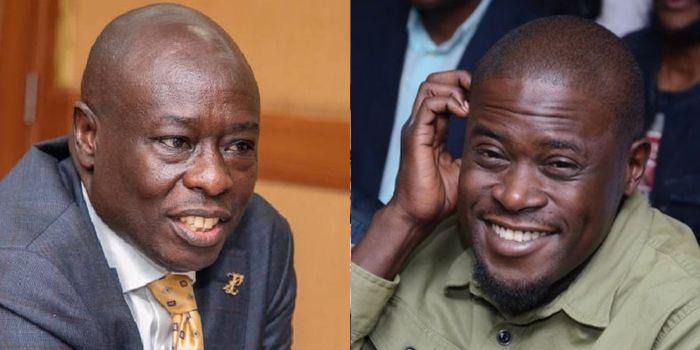 “I have No Apologies For Working With Raila Odinga” – Governor Sakaja

He said these noting that he would be willing to set up a meeting between with them if needed.

Sakaja’s statement comes amid tensions between him and Deputy President Rigathi Gachagua over running the Nairobi county, particularly in the Central Business District.

However, Sakaja clarified that there is no feud between himself and Gachagua, stating that he respects Gachagua’s position in the party and as the second in command.

Sakaja also said that county governments and national governments should work together to address the challenges that the electorate face. He acknowledged that there may have been issues in the past but emphasized that he is open to finding a solution that benefits all.

Despite Gachagua warning Sakaja against plans that would hurt businesses in the Nairobi Central Business District, the Governor has maintained that he is committed to working with all leaders and finding a solution that benefits the citizens of Nairobi.